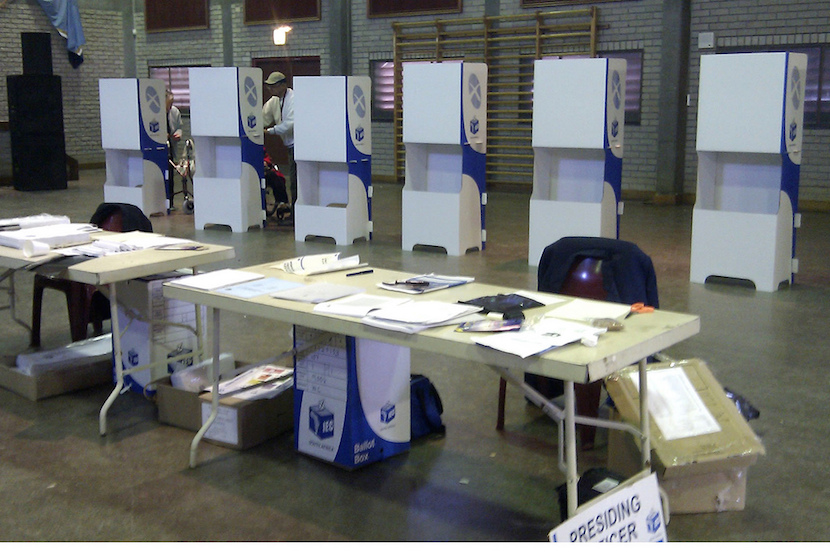 “The elections will take place on 3 August, 2016,” a statement from the Presidency read.

“The Minister of Cooperative Governance and Traditional Affairs will follow the necessary legal procedure to proclaim the date and undertake any other requirements.”

In terms of the Constitution, this year’s municipal elections have to be held between May 18 and August 18.

According to constitutional law expert Professor Pierre de Vos, a section in the Constitution stated there must be elections within 19 days after the end of the five-year term for municipalities, otherwise they would be dissolved.

The Electoral Commission of SA (IEC) has battled to provide a voters’ roll that has people’s correct addresses.

On Monday, spokesperson Kate Bapela announced the IEC had postponed all by-elections in the country.

The decision was taken as it was still not clear whether the absence of voters’ addresses would render the roll, and results of any by-elections, invalid.

Among the by-elections affected by the postponement were those scheduled for Wednesday, the same day as Zuma’s announcement.

The move followed an Electoral Court’s ruling on February 23, postponing by-elections in Tlokwe that had been scheduled for the following day. This followed a Constitutional Court ruling last year that by-elections in the embattled municipality were not free and fair, and had to be re-run.

Independent candidates competing in Tlokwe argued that the IEC had not complied with the Constitutional Court ruling.

The IEC was waiting for the outcome of its appeal against the Electoral Court ruling.

Bapela said they would review the postponement of by-elections once judgment had been handed down.

About two-thirds of registered voters currently had partial or no address details on the roll, she said.

He hoped the Constitutional Court would give some clarity on the issue of addresses, but said he did not see it affecting the local government elections, as that was fixed in the Constitution.

“We want to know from the judgment if there are some means or approximate means to find addresses of at least where people live and reside.

“I don’t think it’s that difficult in my opinion because even in informal settlements there are blocks where you can identify where people reside, but we will have to see if the Constitutional Court… will go deep into the matter and be very pragmatic,” he said.

The next national voter registration was on Saturday and Sunday.

“We urge all those who are eligible to vote to register to vote and those who have not checked their names to do so on Saturday and Sunday this weekend so that together we continue to re-affirm and deepen our democracy,” Zuma said. – News24

President Jacob Zuma is pleased to announce the date for the next Local Government Elections today.

The Minister of Cooperative Governance and Traditional Affairs will follow the necessary legal procedure to proclaim the date and undertake any other requirements.

The President has further encouraged all South Africans who are eligible to vote, in particular, the youth who would be voting for the first time, to register for the local elections during the voter registration weekend of 9-10 April 2016, as announced by the Independent Electoral Commission (IEC).

“We urge all those who are eligible to vote register to vote and those who have not checked their names to do so on Saturday and Sunday this weekend so that together we continue to re-affirm and deepen our democracy,” said President Zuma.