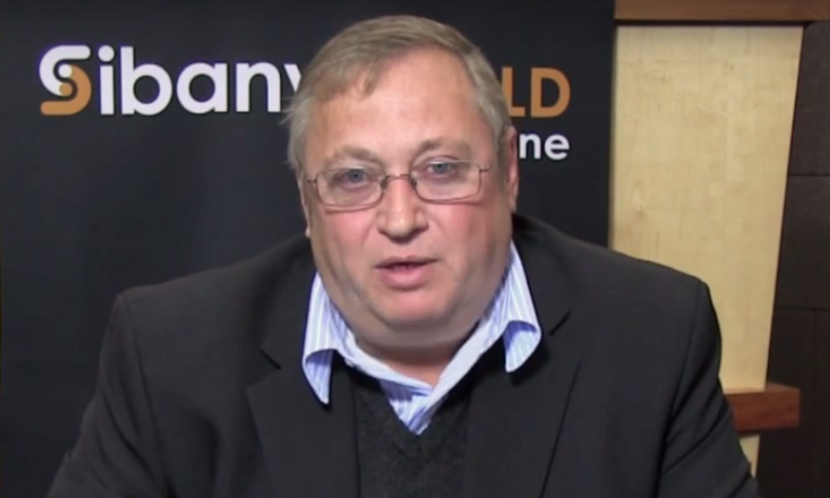 (Bloomberg) — Sibanye Gold Ltd., the biggest producer of the metal from South African mines, criticized the country’s planned Mining Charter, saying some aspects of the legislation are “not acceptable” in their current form.

The government published draft proposals on Friday stating that mines must be at least 26 percent-owned by black investors, even if those stakes are subsequently sold. Mining executives including Sibanye Chief Executive Officer Neal Froneman have argued this will lead to existing investors’ stakes being continually diluted.

The Department of Mineral Resources and the Chamber of Mines, which represents the largest producers in the country such as Anglo American Plc, have gone to court over their interpretation of the charter, with the companies saying that they have still met the rules to hold licenses even after black investors sold their stakes.

“It is disappointing that the draft Mining Charter was published without extensive consultation and while court procedures seeking to clarify elements of the previous Mining Charter are still in process,” Sibanye said in a statement Monday. “The proposed Mining Charter contains aspects that are not acceptable in our view, if they are applied retrospectively.”

Mining companies have 30 days from Friday to comment on the review and Mineral Resources Minister Mosebenzi Zwane will engage with the industry to get inputs on the draft.

South Africa’s push for increased black ownership of the mining industry, which accounts for almost half of the country’s exports, is part of an effort to address the legacy of apartheid that locked the black majority out of key industries. The charter also sets targets for companies to boost the number of black people in management and improve training and benefits for communities near mines.