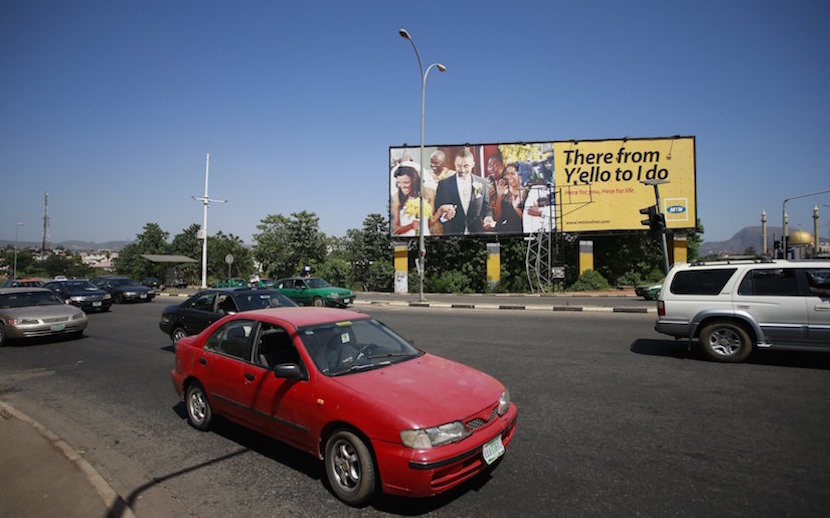 He was awarded a total payout of 40.6 million rand, MTN said in its annual report on Monday.

MTN has since managed to negotiate the penalty down to $3.9 billion but is still hoping to reduce it further.

Last year, Nigeria imposed a deadline on mobile operators to cut off unregistered SIM cards, which MTN missed, amid fears the lines were being used by criminal gangs, including militant Islamist group Boko Haram.