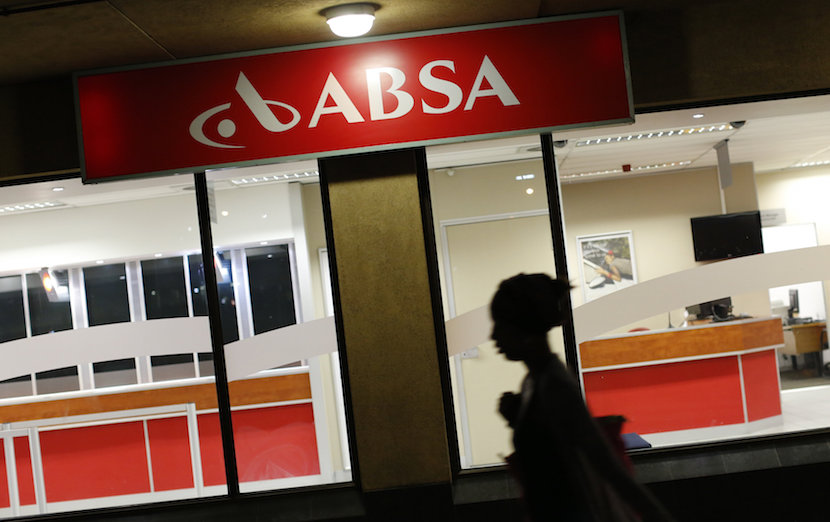 (Bloomberg) — Barclays Africa Group Ltd.’s Absa declined an invitation to meet South African Mineral Resources Minister Mosebenzi Zwane to discuss the closure of bank accounts related to companies controlled by the Gupta family, who are friends of President Jacob Zuma and in business with his son. 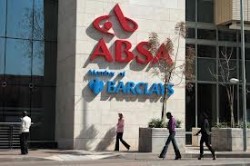 “We have respectfully declined on account of client confidentiality,” the Johannesburg-based lender said in an e-mailed response to questions on Wednesday. “As a bank we cannot discuss any past, present or prospective clients in such forums.”

South Africa last month established a team that also includes Finance Minister Pravin Gordhan and Labor Minister Mildred Oliphant to contact banks who had dropped the Gupta’s Oakbay Investments Ltd. as clients. FirstRand Ltd.’s First National Bank, Standard Bank Group Ltd. and Nedbank Group Ltd. have also said they will shut the company’s accounts. Oakbay Chief Executive Officer Nazeem Howa described the steps as unprecedented, that it threatens 7,500 jobs and comes even though no wrongdoing has been proved against the company or Guptas.

“Nedbank has always enjoyed a very positive relationship with government,” Chief Executive Officer Mike Brown said in an e-mailed response to questions. “We would approach any meeting with government in a spirit of constructive engagement but would not discuss the banking relationships of any of our clients, due to banker-client confidentiality, unless we receive client consent.”

Standard Bank declined to comment in an e-mailed response to questions. FirstRand wasn’t immediately able to comment. South Africa’s Cabinet is scheduled to meet on Wednesday and typically has a briefing the next day. The task team has met with the banks and will submit its report to Cabinet, Oliphant told journalists in Cape Town on Tuesday.

The banks acted separately and independently when deciding to stop offering services to the family, the Banking Association South Africa said in a statement last month. Banks must comply with laws, such as money laundering rules, and need to ensure that their clients abide by these regulations, the association said.