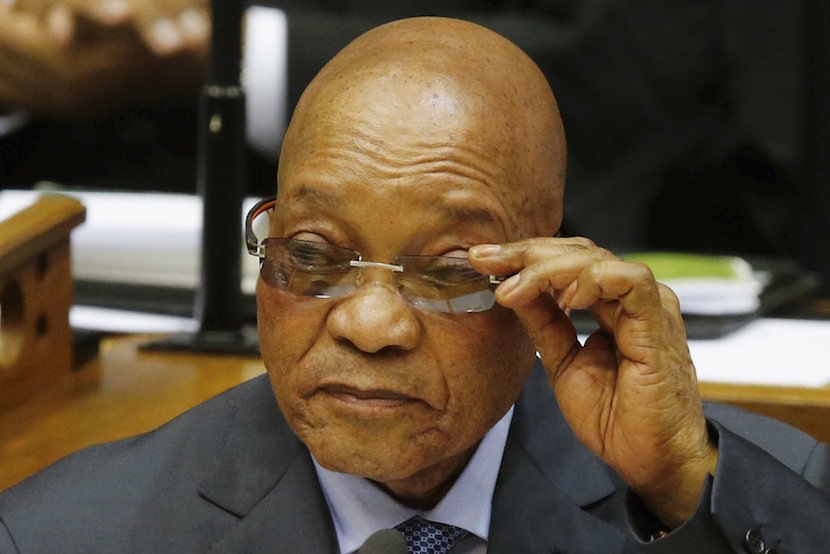 Johannesburg – President Jacob Zuma has applied for leave to appeal a court ruling that 783 corruption charges against him must be reinstated, the Presidency said late on Monday.

Zuma gave five reasons for his decision and felt strongly that the High Court in Pretoria had erred in several respects, his office said in a statement.

These included its holding that the National Director of Public Prosecutions was not entitled to terminate a prosecution on the basis of prosecutorial misconduct and the abuse of the prosecutorial process.

Zuma said the court was mistaken in finding that former NPA head Mokotedi Mpshe acted impulsively and irrationally when he decided to drop the corruption case against him.

“The court erred in finding that Mpshe was subjected to undue pressure which deprived him of the time and space to properly apply his mind to the matter,” the Presidency said.The NPA on Monday said it would also appeal the high court’s ruling. After a seven-year battle by the DA, the court ruled on April 29 that the decision to discontinue the prosecution against Zuma should be reviewed and set aside.

The charges were formally withdrawn in the High Court in Durban on April 7, 2009. – News24

President Zuma, the third respondent in the matter between the Democratic Alliance and the Acting National Director of Public Prosecutions, has today filed a notice of application for leave to appeal the decision of the Gauteng High Court.

The President believes that the decision of the Court affects him directly and is of a strong view that the Court erred in several respects in its decision.

The grounds on which the application is based include the following: