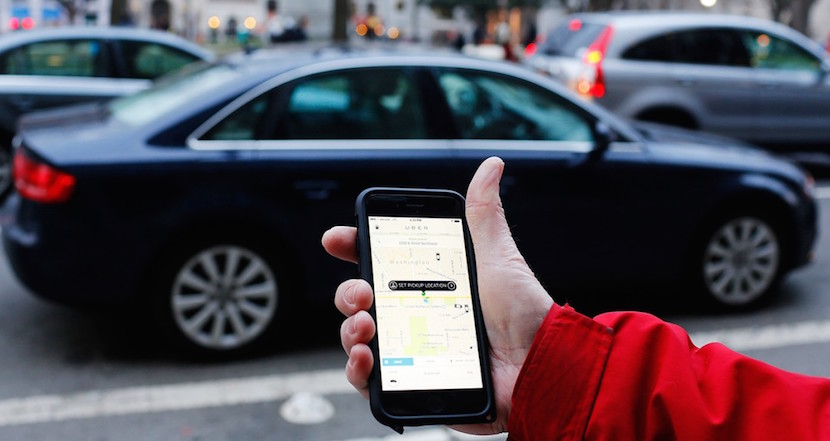 The investment valued Uber at $62.5 billion, the same amount as its previous valuation, the company said. Yasir Al Rumayyan, the managing director of Saudi Arabia’s sovereign wealth fund, will take a board seat.

Saudi Arabia has been looking for ways to diversify its investments outside of the oil industry. Lyft Inc., the second-largest ride-hailing company in the U.S., has raised at least $100 million from Saudi Arabian billionaire Prince Alwaleed Bin Talal’s Kingdom Holding Co.

“As the Kingdom of Saudi Arabia’s sovereign investment arm, we’re focused on achieving attractive long-term financial returns from our investments,” Al Rumayyan said in a statement.

There’s no shortage of investment to ride-hailing companies around the world. Didi Chuxing President Jean Liu said the Chinese ride-hailing company, Uber’s biggest global competitor, is working on closing a funding round of more than $3.5 billion. Didi said last month it would raise $1 billion from Apple Inc. while Alibaba Group Holding Ltd. and its finance affiliate invested another $400 million. India’s Ola is also well-capitalized and spending aggressively on expansion.

Uber expanded its previous financing round to include the investment from Saudi Arabia’s Public Investment Fund. The money brings Uber’s total balance sheet, including cash and convertible debt, to more than $11 billion, the company said. The cash infusion helps the company push off the need to go public.

Uber is currently operating in nine countries and 15 cities in the Middle East and North Africa. The company said it has committed to investing $250 million in the region. It’s continuing to spend much more than that in China and India.