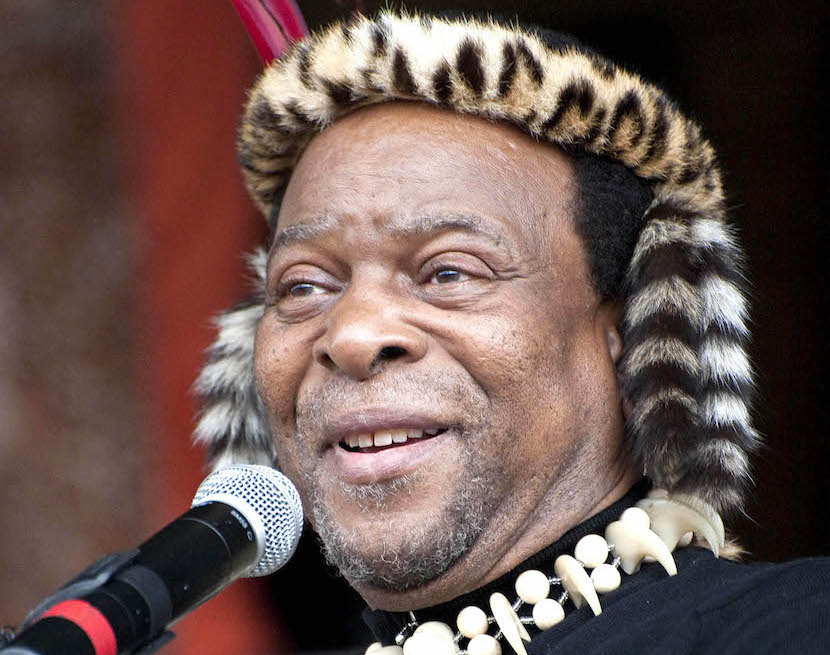 By Renee Bonorchis and Derek Alberts

(Bloomberg) — People living on communal land owned by a community trust in South Africa’s eastern KwaZulu-Natal province are set to be given title deeds to their property, a move that could give millions of poor South Africans collateral to raise loans.

Established in 1994, the Ingonyama Trust has custodianship of about 60 percent of the land in KwaZulu-Natal, a region larger than Hungary, and is required to ensure it’s used for the benefit of local communities. The board’s sole trustee is King Goodwill Zwelithini, the monarch of the Zulu people.

Zwelithini told the province’s legislature on Tuesday about “the commencement of a process during which people residing on Ingonyama Trust land would acquire title deeds to their land,” Lennox Mabaso, a spokesman for the Department of Cooperative Governance and Traditional Affairs in KwaZulu-Natal, said in a statement. The process will only apply to land used for residential purposes.

The decision could make it easier for million of citizens to secure land tenure and for some of the nation’s poorest people to pass on property to their children, or to get mortgages against the land. South Africa has about a million households where the residents don’t own the dwelling, according to the country’s statistics agency.

“The latest developments in full rights ownership in tribal land is a step in a positive direction in facilitating and promoting house ownership in South Africa,” said Steven Barker, head of secured lending at Standard Bank Group Ltd., Africa’s biggest lender by assets. “It’s still early to tell how the bank will respond to this in terms of mortgage lending given certain aspects that need to be addressed such as property registration at deeds offices.”