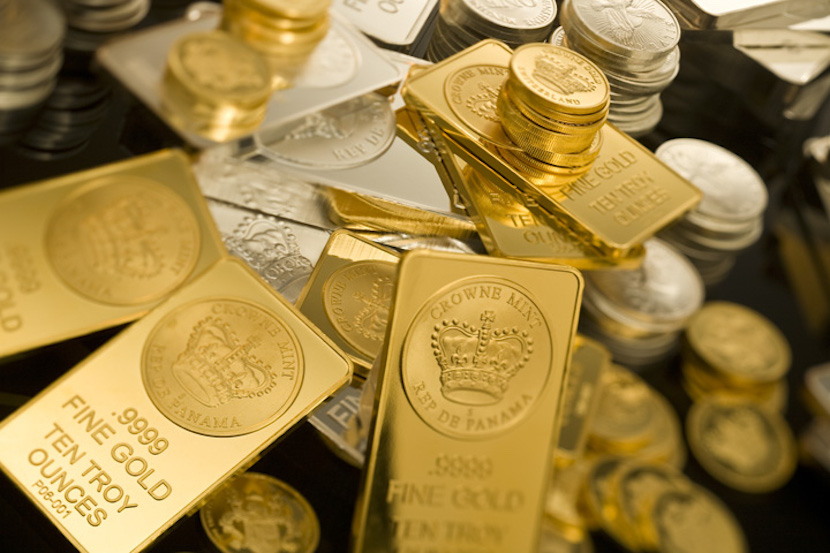 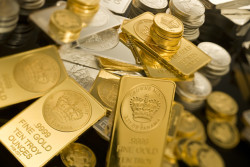 (Bloomberg) — Gold surged to the highest in almost two years as the outlook for low U.S. interest rates and concern that the U.K. will leave the European Union boosted demand for a haven. Base metals declined amid concerns the global economy is losing steam.

Bullion advanced for a seventh day after the Federal Reserve reined in its projection for rate increases over the next two years. Fed Chair Janet Yellen said Wednesday that the U.K.’s June 23 referendum on whether to leave the EU was a factor in holding rates steady.

With recent polls showing U.K. voters favor leaving the bloc, investors are exiting equities and piling into precious metals. Gold holdings in exchange-traded funds are at the highest since October 2013 and silver-backed funds are at a record. Prices of both metals have surged more than 20 percent this year.

The economy seems at risk because of the threat of “Brexit, a China slowdown and doubts from the Fed that the U.S. economy may be performing sub-optimally,” Bart Melek, the head of commodity strategy at TD Securities in Toronto, said in a telephone interview.

The metal headed for a seventh day of gains, the longest stretch since March 2015. Gold will rally if Britons choose to exit the EU, reaching $1,350 within a week of the vote, according to a Bloomberg survey of traders and analysts. Should a majority choose to remain in the bloc, bullion might slide to $1,250, it showed.

Priced in euros, the metal jumped to as much as 1,181.80 euros an ounce, the highest since April 2013, according to data compiled by Bloomberg. Denominated in pounds, it reached the highest since May 2013. Spot gold touched a record priced in the South African rand.