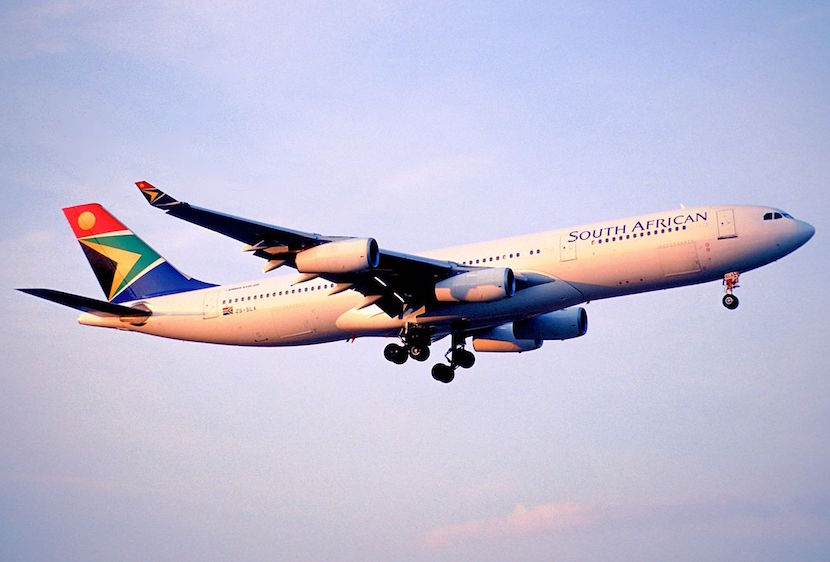 The Organisation Undoing Tax Abuse, through their lawyers, have demanded that the SAA board refrain from signing any agreement with BnP Capital for the sourcing of funds or make any payment to them for sourcing funds, as the procurement process was unlawful. Should SAA proceed with the agreement or make any payments, OUTA will take legal steps to ensure that public funds are not wasted on the grossly inflated charges of BnP. 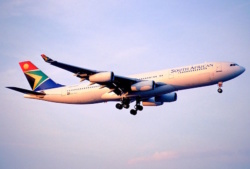 An ongoing investigation by OUTA into the dealings of SAA has, amongst other dubious findings, revealed that SAA are about to enter into an unlawful agreement with a small and relatively unknown financial advisory firm, which has had its FSB license suspended.

The agreement is unlawful in that SAA as a matter of “urgency” indicated that they were not able to follow competitive bidding procedures, but were forced to increase the scope of an existing bid awarded to BnP to the tune of R2.8 million and select BnP to source R15 billion in funds for them at a 1.5% success fee, equalling R256.5 million.

This urgency allegedly arose from the fact that R7.3 billion in loans were payable by the end of June 2016 and that this was pointed out to SAA by BnP capital.

SAA further stated that this percentage was in line with market norms and that other efforts to source funds without BnP had proved to be unsuccessful.

Various whistle-blowers have indicated that this explanation by SAA senior management is not plausible as the maturity of loans was not new news to SAA, but was regularly discussed in committee and board meetings and was included in various documents of SAA.

Over and above the implausible explanation surrounding urgency, it appears, from a quote sourced from the banks by the SAA group treasurer, that the funds could have been secured for between R170million and R214 million less than the fee “negotiated” with BnP.

OUTA has various questions regarding the awarding of the bid to BnP, which they encourage SAA to answer truthfully, the we are in possession of information reflecting the true state of affairs:

“It is encouraging to see people coming forward and exposing unlawful behaviour within government institutions. We encourage any whistle blowers within SAA to contact OUTA as soon as possible with additional information, so that we can address maladministration and corruption together,” says Ivan Herselman, Director of Legal Affairs at OUTA.

OUTA hereby indicates that its strategy going forward is to hold the board of SAA accountable for ongoing transgressions of the law over a protracted period, which could include an application to have Dudu Myeni and other board members removed as directors.