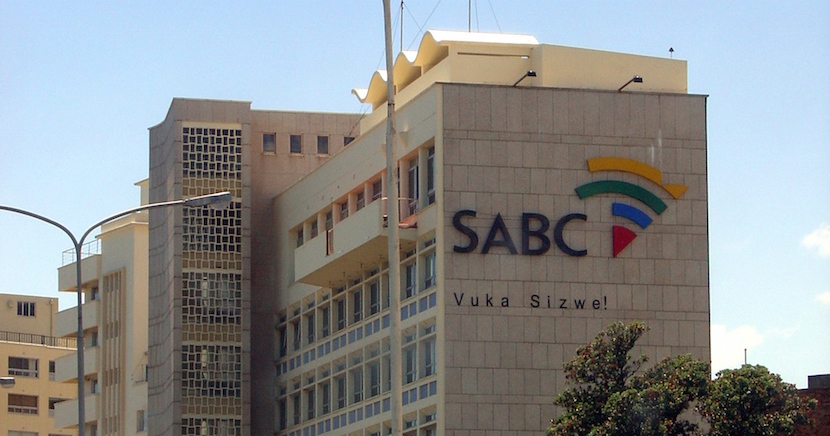 Johannesburg – The Independent Communications Authority of South Africa (Icasa) has ruled that the SABC must withdraw its decision to not air footage of violent protests, reports have said.

Acting chairperson of Icasa Rubben Mohlaloga reportedly made the announcement at a media briefing in Johannesburg on Monday, after a number of civil bodies laid a complaint over the public broadcaster’s decision to ban footage of violence.

Mohlaloga added that the decision was binding.

BREAKING: Icasa says an #SABC resolution to ban screening the destruction of property during violent protests must be immediately withdrawn