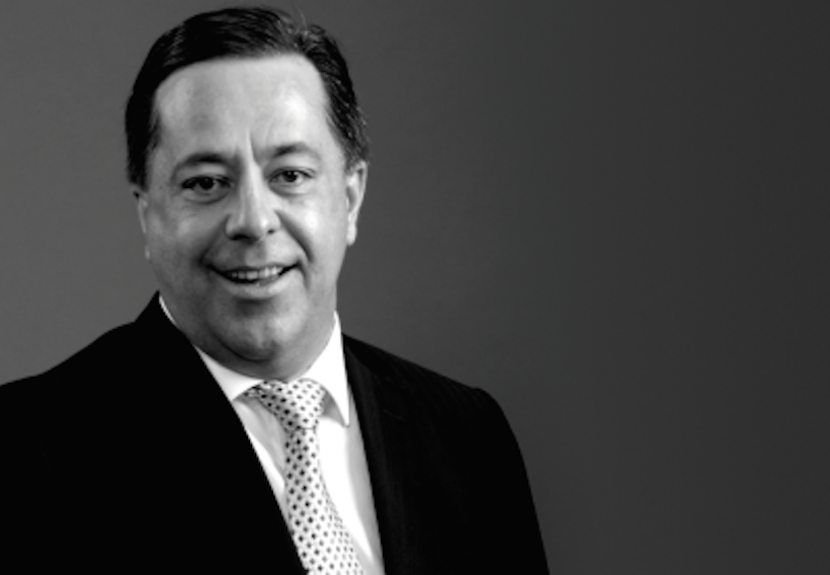 by John Bowker and Paul Jarvis

Steinhoff’s cash offer is worth 222 pence a share, about 40 percent more than where the stock was trading before bid speculation sent it soaring last month. Poundland rose 13 percent to 221 pence in early London trading Wednesday.

“In our view this is a knock-out price,” Wayne Brown, an analyst at Liberum, said in a note. “Significant downside risk existed if a bid did not materialize.”

Steinhoff bought a stake in Poundland and announced it was considering an offer the week before Britain’s surprise vote to leave the European Union, a decision that clouded the outlook for the economy and consumer spending. The South African company is seeking to challenge the likes of Ikea after moving its main listing to Frankfurt from Johannesburg in December. Twice this year its efforts have been thwarted, as it was outbid for both Argos owner Home Retail Group Plc and French electronics retailer Darty Plc.

“We believe that there is significant merit in bringing Poundland into Steinhoff’s global network,” Steinhoff Chief Executive Officer Markus Jooste said. “Steinhoff is developing a fast-growing, price-led retail business across the U.K. and the rest of Europe.”

At last! SNH must have been tired of being snubbed! https://t.co/WuSoMUCesJ

The bidder could combine Poundland with Pep & Co, its chain of 50 U.K. discount clothing stores set up by former Asda CEO Andy Bond, according to retail analysts at Exane BNP Paribas. Pep & Co plans to open as many as 15 new outlets later this year, it said in April.

For Poundland, the offer comes at a time when business is on a downward curve. Sales have been hurt by a surge in online shopping and a price war among the U.K.’s largest supermarket chains, while last year’s acquisition of the rival 99p Stores chain has also caused disruption. British retail industry veteran Kevin O’Byrne became CEO on July 1.

Poundland rejected Steinhoff’s initial approach, since when the suitor has increased its stake to about 24 percent. The 222 pence offer includes Poundland’s 2 pence full-year dividend. The target company was advised by JPMorgan Cazenove and Rothschild.