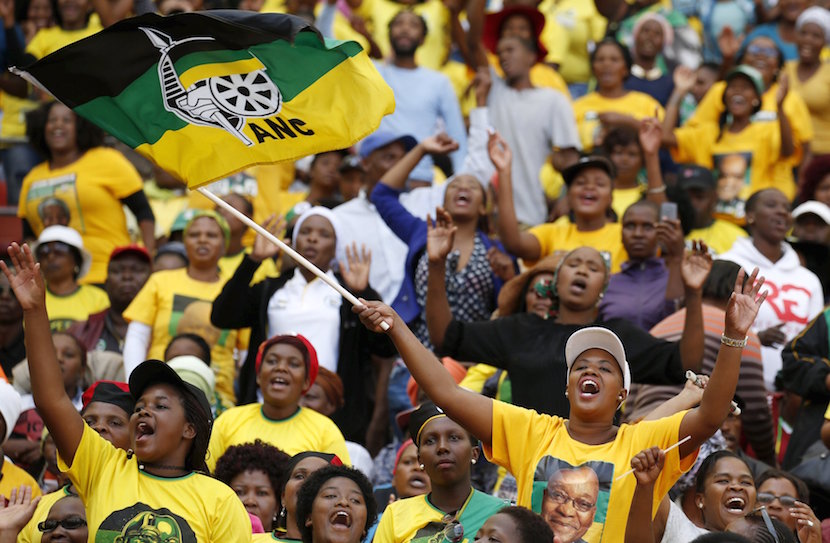 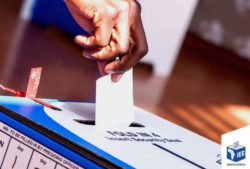 The ANC dropped a point to 25 percent in the Tshwane municipality, which includes the capital, Pretoria, while the Democratic Alliance remained steady at 39 percent, according to the poll, which was compiled for the broadcaster by research company Ipsos. The Economic Freedom Fighters gained a point to 13 percent.

In Johannesburg, the commercial hub and South Africa’s biggest city, the ANC had 31 percent backing, while the DA dropped 1 point to 35 percent, and the EFF rose by an equal margin to 13 percent.

The ANC did lift its support in a third key municipality that it controls, Nelson Mandela Bay, which incorporates the city of Port Elizabeth, where it gained 6 percentage points in the past week to 27 percent, according to the poll, compared to 42 percent for the DA and 8 percent for the EFF.

The poll is the sixth commissioned by eNCA that shows the ANC is facing a serious challenge to maintain control of the three municipalities, as a 27 percent unemployment rate, a lack of basic services and a succession of scandals embroiling party leader President Jacob Zuma takes its toll. The ANC has won more than 60 percent of the vote in every election since white minority rule ended in 1994.

“What Ipsos is basically saying is we have lost the election,” Paul Mashatile, the 54-year-old chairman of the ANC in the central Gauteng province, said in July 7 interview. “I’m not sure how they are doing their research. We are quite confident that in many of our municipalities” the ANC has 50 percent support or more.