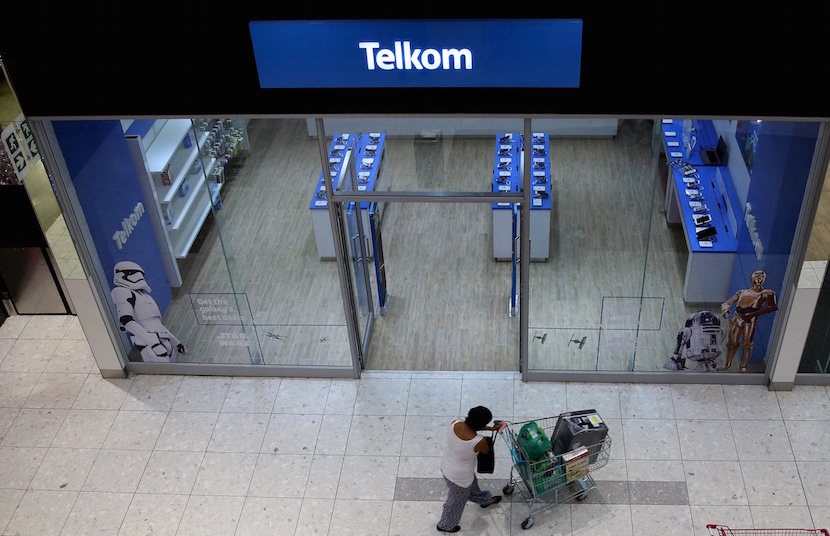 Telkom Mobile will offer smartphone packages ranging from R99 ($7) for 1 gigabyte of data to R999 for an unlimited deal, the Pretoria-based company said in a statement after the market closed on Thursday. Two of the six new plans – all called FreeMe – include free text messages and free phone calls to any network while the other four offer free calls to other Telkom customers.

South Africa’s two largest mobile operators, Johannesburg-based rivals Vodacom and MTN, charge customers as much as R150 for 1 gigabyte of data, according to data released by Research ICT Africa this week.

“We believe this is the most competitive pricing in the industry,” said Telkom’s head of consumer business, Attila Vitai. “Data has become the central requirement for most smartphone users, so that is what we have prioritized.”

Telkom has been struggling to expand its mobile business and walked away from an acquisition of Cell C Pty Ltd., South Africa’s third-largest mobile operator, last year after the parties couldn’t agree on a price. Telkom Mobile was set up more than five years ago and has 2.6 percent of the country’s mobile market. The company is seeking to expand that part of the business to help offset the decline in landline usage in Africa’s most industrialized economy.

Telkom throws gauntlet to rivals in SA.
Cutting prices for mobile data and will offer free calls and SMS messages

Telkom shares were unchanged at 64.50 rand at the close in Johannesburg on Thursday, valuing the operator at 34 billion rand. The stock has gained 0.3 percent this year, compared with a 4.5 percent increase on the FTSE/JSE Africa All Share Index. The former state monopoly is still 39 percent owned by the South African government.