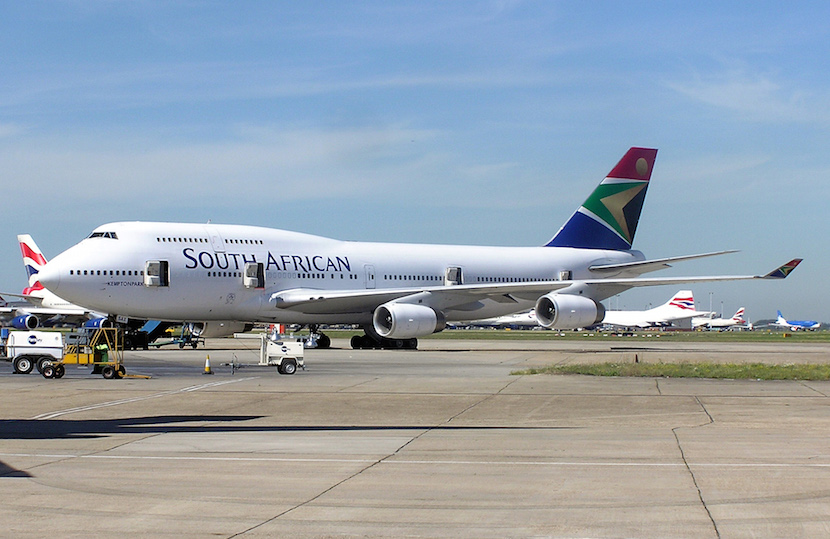 SAA on Thursday announced that it had moved to terminate the services of BnP Capital as a financial services provider in a controversial debt-sourcing deal.

Reports emerged earlier this month that SAA failed to follow correct procurement procedures when selecting BnP Capital to source R15bn in debt funding for the airline.

SAA planned to pay BnP R256m in the deal, but civil rights body Outa revealed that the airline could have sourced these services for between R42m and R85m.

Amid public attention on the controversial deal, SAA on Thursday announced that it has decided to terminate the services of BnP Capital.

But the Sunday Times reports that on July 7, Myeni “supported a recommendation that BnP Capital be paid a cancellation fee”.

In a SAA memo, details emerge of a clause stipulating that BnP’s cancellation fee would be R49.9m, which is reportedly below a R50m threshold for board approval, reported the Sunday Times.

But the Sunday Times quotes the airline’s spokesperson Tlali Tlali as confirming that the recommendation of the R49.9m cancellation fee had been sent to the SAA board, but that it had not been carried through.

In the recent weeks, further information around the BnP deal has emerged.

News24 exclusively revealed on Tuesday that SAA’s controversial appointment of BnP was not only expensive, but it also put on hold an approved banking tender to Nedbank.

News24 reported that SAA’s board approved the awarding of banking services to Nedbank on May 27, for five years, at an estimated cost of R278m.

The awarding of this contract would be on condition that the “Nedbank contract [be] deferred subject to [the] debt consolidation process finalisation”.

Read also: When it looks, smells like a pig – usually is. Tale of the SAA whistleblowers.

The debt consolidation process that was underway at the time was the appointment of BnP Capital, a “boutique financier” regarding the restructure R15bn debt for the airline.

This would be done for a fee of R256m – even though SAA’s treasurer, Cynthia Stimpel, said it could be done at a fraction of the cost. BnP Capital won the contract in March ahead of several well-established companies, including Nedbank, Regiments and Deloitte & Touche.

Stimpel was subsequently suspended by the airline.

SAA in its statement, though, said that no payments had been made to BNP Capital.

Dudu Myeni says there was no contract between SAA and BnP Capital, what is the "R50m cancellation fee" for then???

On Stimpel’s suspension, SAA said she was placed on suspension by SAA management on July 5 2016 for misconduct as “she had acted in contravention of SAA’s code of conduct”.

According to SAA the decision to suspend her had nothing to do with media reports suggesting that she had allegedly objected to SAA’s decision to award a tender to BnP Capital.

“Her suspension remains in place pending the finalisation of an investigation and a possible institution of a disciplinary hearing. Michael Kleyn has been appointed as acting group treasurer,” SAA said. – Fin24