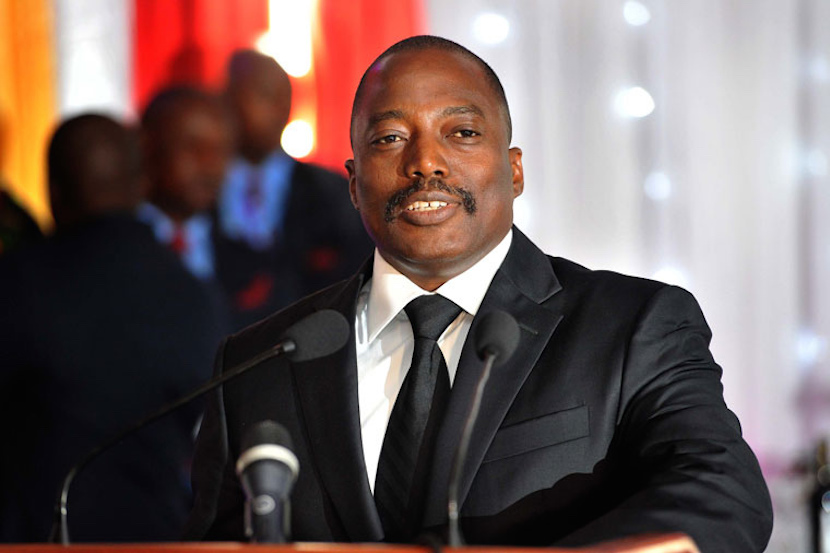 (Bloomberg) — Tens of thousands of people rallied in the Democratic Republic of Congo’s capital calling on President Joseph Kabila to step down and a political challenger said his attempt to return was blocked, as tensions intensify in Africa’s top copper producer.

Kabila has ruled Congo, the world’s largest source of cobalt, since 2001. The 45-year-old leader won elections in 2006 and 2011 and is barred from running again by the constitution, which requires him to call an election 90 days before the end of his second mandate on Dec. 19. Leaders in neighbouring countries such as Rwanda and the Republic of Congo have changed their charters to allow their leaders to remain in office.

Etienne Tshisekedi, an 83-year-old opposition leader, returned to Congo on July 27 for the first time in more than two years. Addressing crowds in the capital, Kinshasa, on Sunday, he demanded Kabila set a date for elections. Kabila’s supporters have said that technical and financial constraints make it impossible to hold the vote on time and the president has called for a national political dialogue, which opposition leaders reject.

“September 19 is the first red line that cannot be crossed,” Tshisekedi told demonstrators waving opposition flags and chanting anti-Kabila slogans. “The electorate must be called for the presidential election.”

Shortly after the protests, presidential hopeful Moise Katumbi, who has been outside of the country since May, said Congolese authorities had refused to give clearance for his plane to land. The former governor of the copper-rich Katanga province and the main challenger to Kabila, Katumbi has been accused of recruiting mercenaries and convicted of illegally selling a property, accusations he denies.

The people of the #DRC have gathered today to demand that President Kabila steps down when his term ends this year. pic.twitter.com/DMBTbqPIXv

Tshisekedi said the opposition will announce a new series of protests to block efforts to “undermine the constitution” and ensure Kabila hands over power in December.