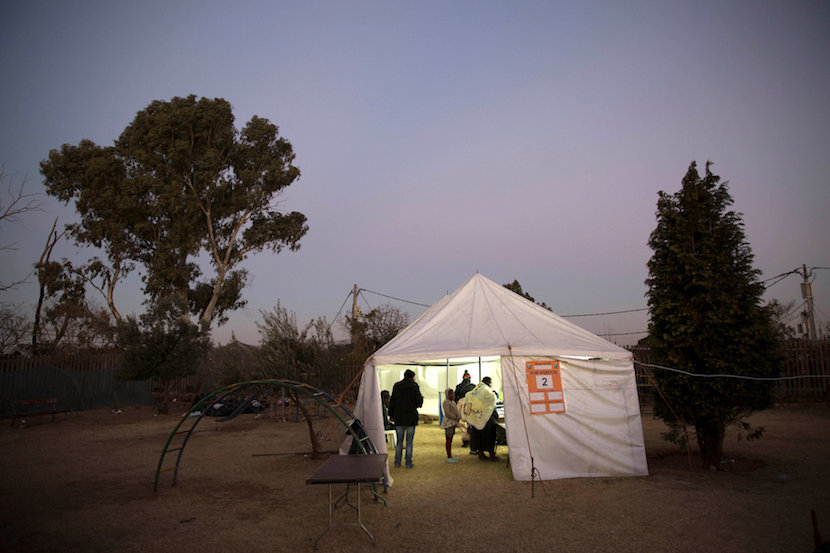 Pretoria – More than three-quarters of the local government election votes have been counted, but many cannot be released yet because they have to be audited and verified, IEC chief electoral officer Mosotho Moepya said on Thursday.

By 11:00, 77.8% of votes cast on Wednesday had been counted, Moepya told journalists at the IEC’s national results centre in Pretoria.

Auditing and verification were delaying the release of the eThekwini metro’s results, Moepya said and pleaded for patience.

“It is important for us to say we are not going to rush results and compromise on the quality, but we would want you to have them as soon as we are satisfied with them. We will not keep you waiting for longer than you should.”

By Thursday morning, very few results had come out of eThekwini.

In the Northern Cape, 99% of the results had been finalised. Only a few wards in the Sol Plaatjie Municipality were still outstanding.

In Mpumalanga, 60% of results were completed, while KwaZulu-Natal and the North West reported 55% complete. Gauteng and Limpopo had completed approximately 47% of results.

Moepya explained what was behind the “disruption” at the Gauteng results centre in Johannesburg, where some officials had been unhappy about their working hours.

“Delays occurred early today when large numbers of presiding officers converged in a short space of time to deliver their results slips and security materials.

“Eager to return home for rest after a long day and a cold night, some tempers frayed understandably during these delays,” he said. Moepya gave the assurance that the situation had been resolved and that no results slips went missing in the process.

Moepya warned against “hoaxes and misinformation” which might undermine confidence in the outcome of the elections. – News24