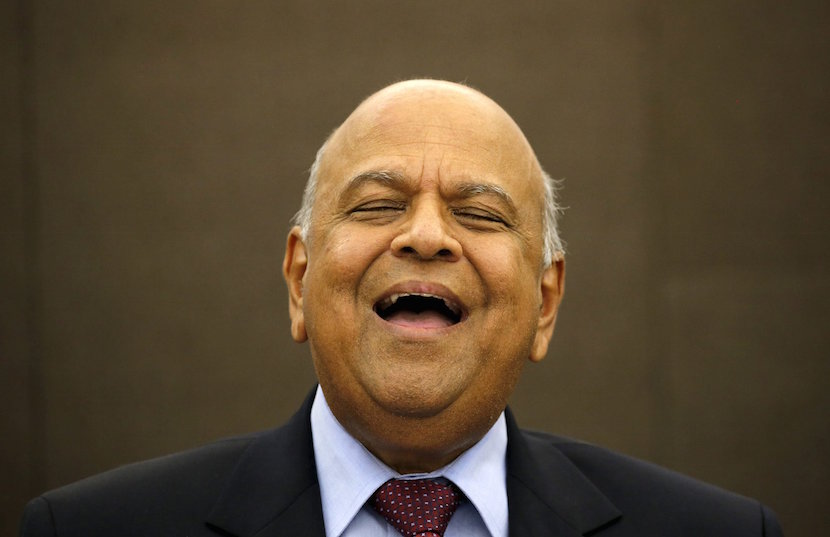 JOHANNESBURG, Aug 23 (Reuters) – South Africa’s finance minister has been told to report to a police investigating team on Thursday over allegations relating to a rogue tax unit, an online news service said on Tuesday, but a police spokesman said he knew nothing of the report.

The elite Hawks police division is investigating a tax surveillance unit within the South African Revenue Service (SARS) set up in 2007 when the minister, Pravin Gordhan, was the commissioner of the revenue authority.

Gordhan and four officials at SARS have been asked to report to the Hawks at 10am on Thursday, the online news service Daily Maverick said.

Gordhan was informed that he would be receiving a ‘warning statement’ given to an accused person before they are charged with an offence, the report said.

Hawks spokesman Hangwani Mulaudzi said he knew nothing about the report. In May, Mulaudzi said Gordhan was not a suspect and that police were not singling out the finance minister in its investigation of the surveillance unit.

The rand fell nearly three percent after the story was published and was two percent weaker by 1629 GMT.

Gordhan, who was reinstated as finance minister in December, said last week that a previous newspaper report of his imminent arrest was an attack on the Treasury.