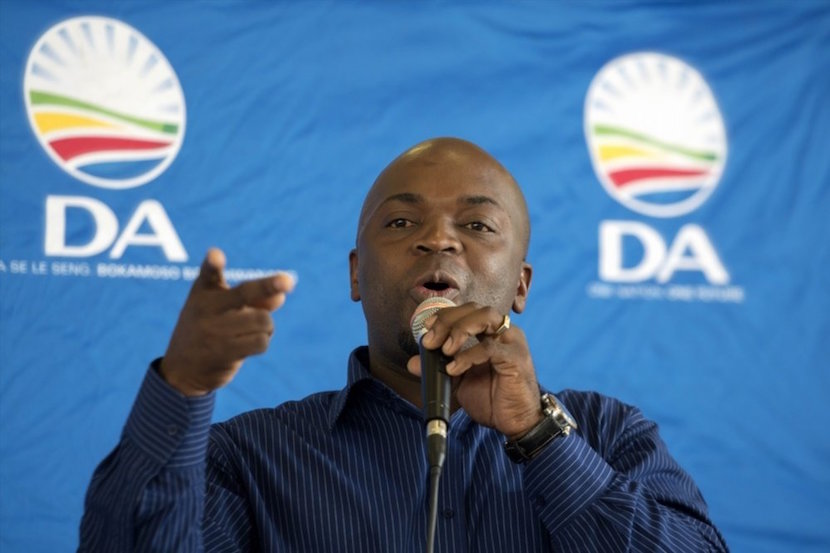 (Bloomberg) — South Africa’s newly elected mayor of Pretoria has called for an immediate halt to all purchases or leasing of luxury cars for politicians in the capital, saying their use is an insult to those mired in poverty.

“I will not allow public money to be spent on luxury cars while our people struggle for services, houses and jobs,” Solly Msimanga said in a statement on Tuesday. “No more luxury cars will be bought or leased under my government.”

Msimanga took over as mayor of Pretoria after the main opposition party, the Democratic Alliance, won control of the city following Aug. 3 local elections. The banning of luxury vehicles comes after the new mayor announced plans to review a 5 billion rand ($353 million) rental contract for the municipal headquarters, as well as contracts for utility meters, Wi-Fi and broadband provision.

Msimanga will pass 10 new BMWs bought by the previous administration to the Tshwane Metro Police Department, where they will be used by a newly formed anti-hijack team.

Mayor Msimanga in Tshwane is gonna anger ANC by insisting on putting the people of that municipality first and cutting down on luxuries. Lol

“We will use them for a new unit in the Metro Police to prevent and respond to hijackings and high-speed chases because the vehicles have powerful engines and can be used for fast response,” Msimanga said.

The ruling African National Congress lost control of Pretoria to the DA after its worst electoral performance since the end of apartheid. About 23 million people in South Africa, or 45.5 percent of the population, lived in poverty in 2014, defined as those receiving a monthly income of 620 rand or less, Pretoria-based Statistics South Africa said in a report on its website that year.