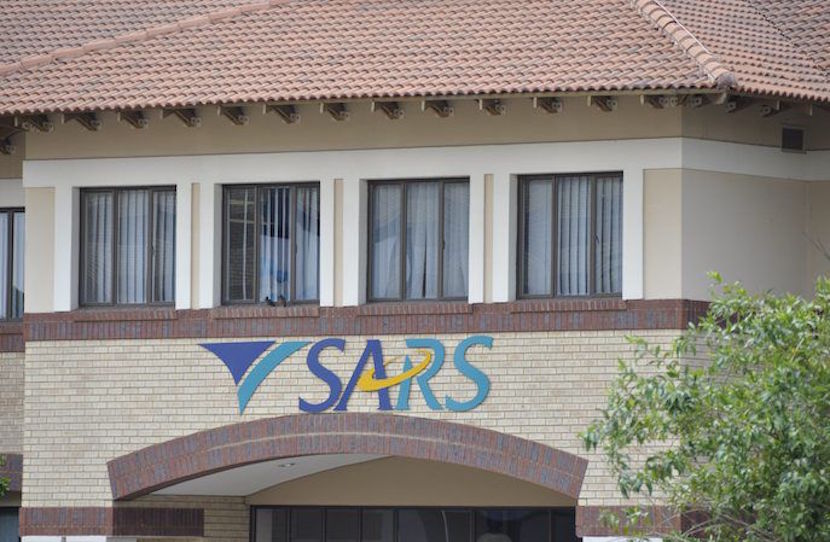 Cape Town – The South African Revenue Service (Sars) said on Monday that it has suspended the common-law wife of Sars chief officer Jonas Makwakwa amid a probe into suspicious deposits made between the two. 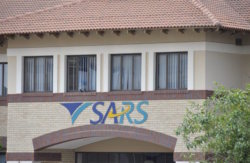 Makwakwa, chief officer for business and individual taxes at Sars, was suspended on September 15 amid investigations regarding financial transactions into his personal bank account.

On Monday, Sars said it has now suspended Makwakwa’s partner – Kelly-Anne Elksie – pending the investigation. She also works at Sars.

Sars commissioner Tom Moyane announced at the time that international law firm Hogan Lowels would investigate allegations against Makwakwa, while appointing two executives to act in his position.

On Monday, Sars confirmed the firm would add Elksie to its probe.

“Sars has appointed an independent and reputable international law firm, Hogan Lowels, to investigate the matter,” Sars said in an emailed response to Fin24.

According to the six-page report by an unknown author, Makwakwa allegedly received “suspicious and unusual payments” in the amount of R1.2m between 2010 and 2016.

“Sars will follow due process to investigate these serious allegations,” Sars said in September.

Moyane said he has been engaging the director of the Financial Intelligence Centre with regard to the centre’s legislative mandate to assist and advise Sars concerning the investigation into the allegations against Makwakwa and Elskie.