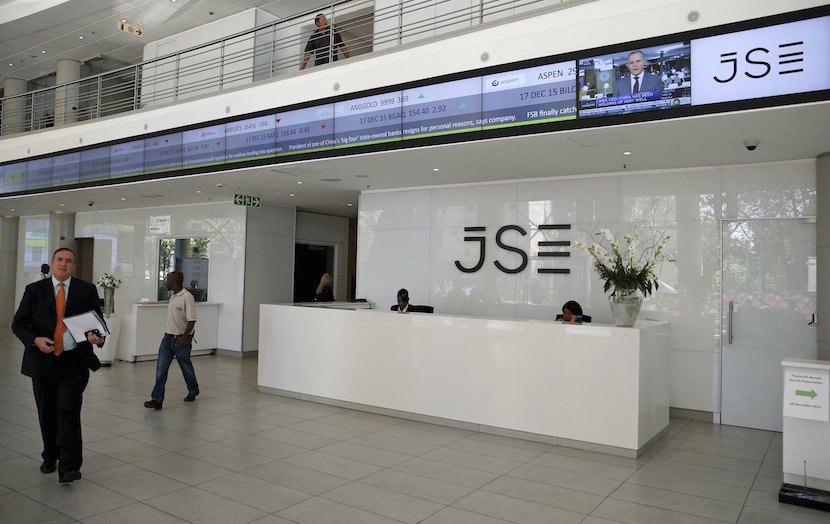 The FSB granted ZAR X its licence to operate as a stock exchange on August 31, clearing the way for the launch of South Africa’s first new stock exchange in more than 100 years. ZAR X sets out a new vision for stock exchange operations by introducing a low-cost model that promotes financial inclusion for both investors and issuers.

ZAR X director Geoff Cook commented: “We welcome the FSB judgment. Deputy Chair of the Appeal Board Judge LTC Harms clearly states there is no evidence the JSE would suffer harm or prejudice. It is disappointing that the JSE has persisted in their strategy of pursuing technical legal processes in an attempt to delay the emergence of a genuine competitor.

“The JSE’s latest failed attempt questioned the process followed by the FSB and raised the spurious possibility of harm to investors and the country’s financial system. The suggestion that competition to the JSE is bad for investors and financial markets is not only baseless, it poses a risk to the hard-won reputation of South Africa’s robust and efficient financial system.

ZAR X pointed out that, among other things, the Appeal Board ruling had noted:

The main JSE appeal against the award of a stock exchange licence to ZAR X will be heard at a future date. Hopefully, the judgment will discourage the continuation of the main appeal as well as any other party looking to employ a similar tactic.

Johannesburg – The Johannesburg Stock Exchange (JSE) acknowledges the decision by the Financial Services Board (FSB) to dismiss its urgent application for the suspension of the FSB’s decision to grant ZAR X an exchange license.

“South Africa is known for its high regulatory standards in financial markets and we believe this plays a significant role in attracting investment,” the JSE said in a statement issued on Tuesday.

“The JSE is not opposed to competition. However, we believe that all competitors must compete on a level playing field with all participants bound by the same set of rules and in an environment in which important issues of public policy have been settled – issues such as regulatory standards, systemic risk and investor protection.”

The JSE emphasised that this is how regulators around the world have approached the introduction of more than one exchange or financial market infrastructure provider.

The JSE’s urgent application for the suspension of the FSB’s decision to grant ZAR X an exchange licence was dismissed earlier on Tuesday.

Judge LTC Harms, deputy chair of the FSB appeal board, said there was no evidence that the JSE would suffer harm or prejudice, claims of which he regarded as purely speculative.

The JSE’s urgent application for interim relief was lodged pending the hearing of its appeal against the FSB’s decision to grant ZAR X an exchange licence.

“The main appeal will be heard at a future date,” the FSB said.

The FSB granted ZAR X an exchange licence on August 31 2016, after it found the applicant complied with the relevant requirements of the Financial Markets Act. – Fin24