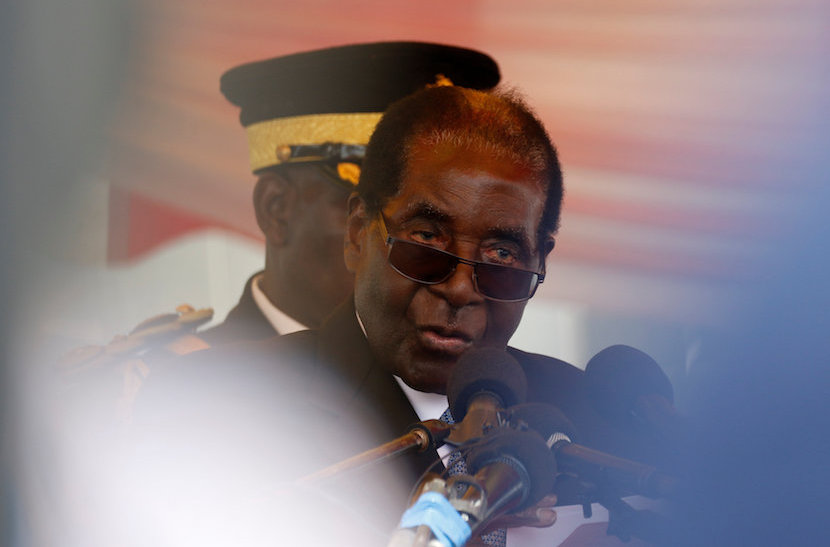 Said Finance Minister Patrick Chinamasa in a statement: “It has been decided that the legality of bond notes as legal tender in Zimbabwe should be put beyond any measure of doubt.”

“It is to this effect that the president has today gazetted statutory instrument 133 of 2016 Presidential Powers (Temporary Measures) Amendment of Reserve Bank of Zimbabwe Act in issue of bond notes regulations 2016.

“The measures that have been gazetted under presidential powers regulations will fortify and underpin the existing legal framework for the issuance of bond notes,” said the statement seen by News24.

The bond notes are officially being introduced to promote exports, but likely too to plug chronic shortages of US dollars. – News24