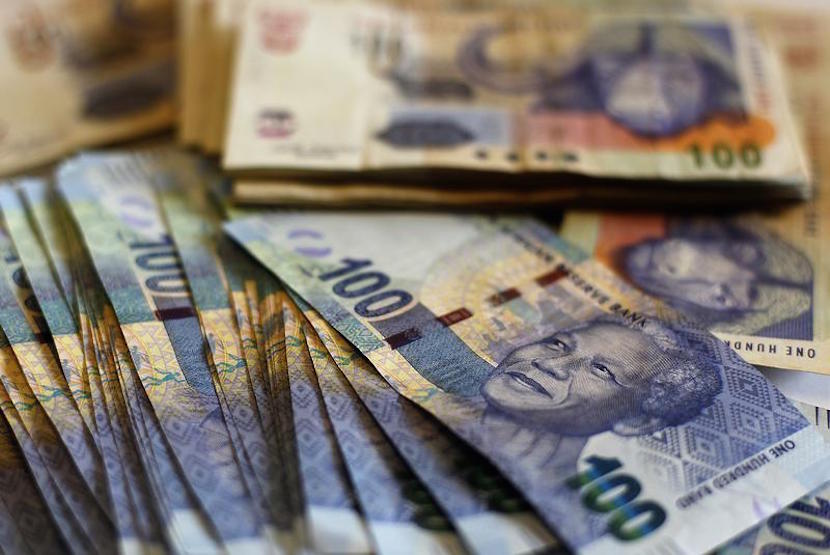 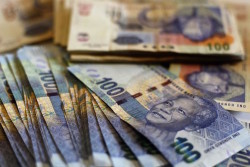 The latest wage hike will be applicable until November 30 2017, the minister said in a statement, adding that this wage adjustment is in line with the Basic Conditions of Employment Act which is regulated through the Sectoral Determination.

According to the new rules, domestic workers who work more than 27 ordinary hours per week will earn:

In addition, domestic workers who work less than 27 hours per week will receive:

The latest wage adjustment comes as government and labour are discussing wage inequality and the introduction of a national minimum wage.

In August this year, Deputy President Cyril Ramaphosa appointed a seven-member panel in his capacity as chair of the Committee of Principals of the National Economic Development Council (Nedlac) to deliberate on an appropriate national minimum wage.

However, economists and business disagree on the desirability of a national minimum wage. Some argue it will reduce poverty and boost economic growth, while others believe it will hamper job creation in South Africa. – Fin24