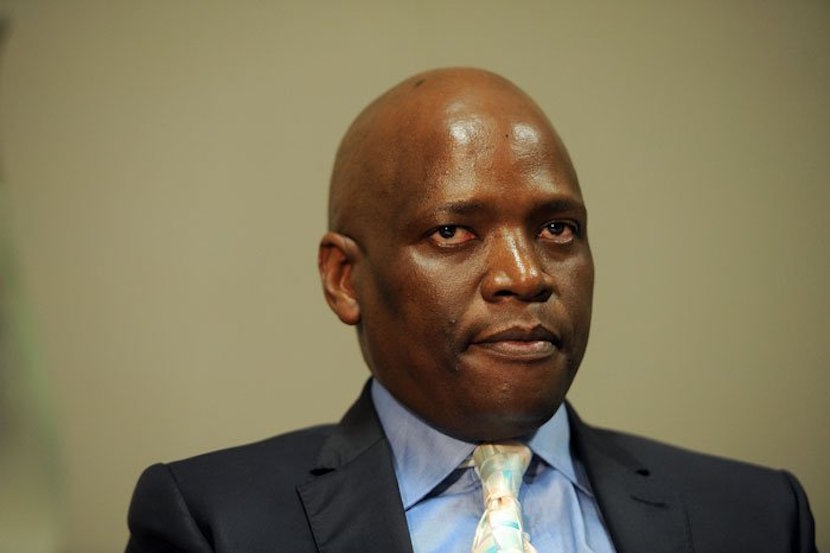 Solidarity, which acted on behalf of the unlawfully dismissed SABC Eight journalists in their lawsuit against the SABC, is now approaching the court together with the Broadcasting Electronic Media Allied Workers Union (BEMAWU) to hold Motsoeneng accountable for the two trade unions’ legal costs in his personal capacity.

Van der Bijl said Motsoeneng’s action caused the SABC grave embarrassment. “The Labour Court’s ruling proves that his decision to dismiss the journalists was unlawful. This case will ensure that he is held accountable,” Van der Bijl said.

Tebele will also be added as respondent in the case.