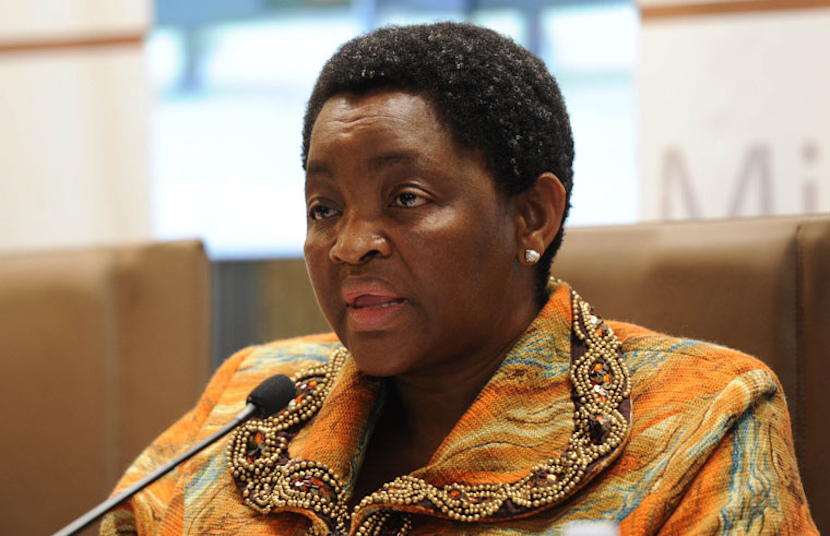 (Bloomberg) – South Africa’s finance minister told his cabinet colleague in charge of welfare that her plan to extend a contract with a unit of Net1 UEPS Technologies Inc. would be “unlawful,” a letter obtained by Bloomberg shows.

On Feb. 1 the South African Social Security Agency, which Social Development Minister Bathabile Dlamini is responsible for, told parliament that the only viable option to ensure that 17.2 million people keep getting their payments in April in the R139.5 billion ($10.7 billion) a year program would be to extend the Net 1 contract that expires at the end of March. That contract has been declared invalid by the country’s Constitutional Court because of concerns over how it was awarded and extending it would need the court to overturn its 2013 decision.

“Sassa’s proposed interim agreement with Cash Paymaster Services will not be lawful,” Finance Minister Pravin Gordhan said in a letter to Dlamini dated Feb. 1. “The options proposed by the Sassa team cannot be supported unless the Constitutional Court were to approve such an option.” Cash Paymaster is owned by Net 1.

Gordhan said that should Sassa press ahead with its plan, it would open up government to “legal challenges” and pointed out that Sassa had asked Treasury for approval that its proposal be waived.

The Treasury proposes that a service provider be appointed for distribution of payments to welfare recipients through cash points or bank accounts, he said.

“Treasury has been engaging Sassa for months and we are still open to engagement,” Yolisa Tyantsi, a spokeswoman for the Treasury, said by phone. She declined to comment on the letter.