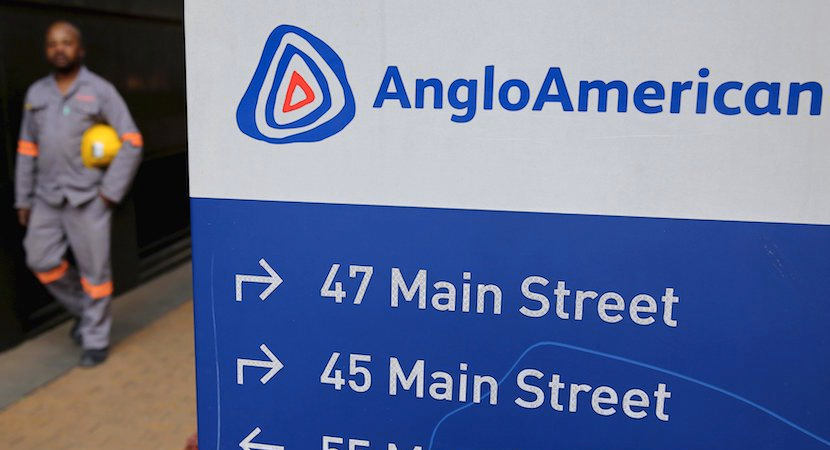 Underlying earnings were $1.72 a share in the year ended Dec. 31, compared with 0.64 cents a year earlier, the company said in a statement. That compares with an average analyst estimate of $1.39 a share. Net debt was reduced to $8.5 billion, well below its target of $10 billion.

“Asset disposals for the purposes of deleveraging are no longer required,” Chief Executive Officer Mark Cutifani said in the statement.

Bigger profits and a stock price that tripled last year show Anglo’s turnaround program, unveiled during the depths of the commodities crisis, has worked. To stay afloat in 2016, Anglo scrapped its dividend and pledged to shrink its business to a fraction of its former size by selling mines and focusing on just three core commodities: platinum, copper and diamonds.

Fast forward a year and many assets that Anglo had earmarked for sale, such as thermal coal and iron ore, are generating plenty of cash. Iron ore is up 80 percent and thermal coal has rallied more than 60 percent.