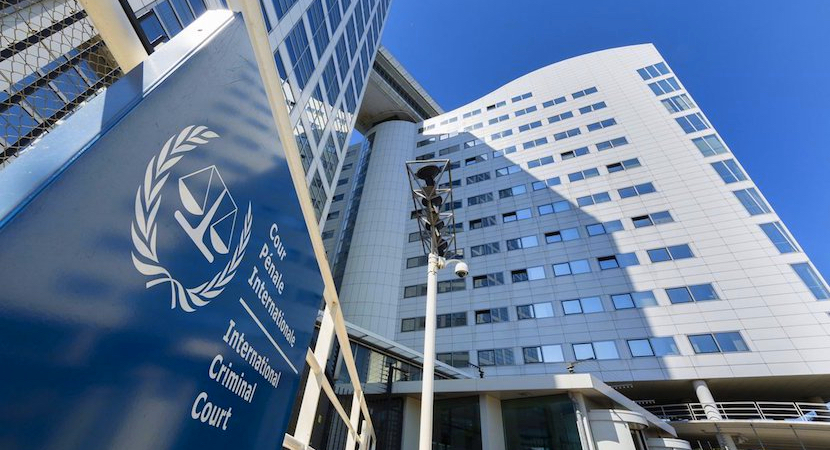 Pretoria – The High Court in Pretoria has ruled that government’s decision to withdraw from the International Criminal Court (ICC) was unconstitutional and invalid.

Deputy Judge President Phineas Mojapelo said President Jacob Zuma and the ministers of justice and international relations are ordered to revoke the notice of withdrawal.

During the hearing in December Mojapelo told Jeremy Gauntlett, for Zuma and the ministers of justice and international relations, that the executive’s function was to seek public consultation.

He challenged Gauntlett’s argument that it was the executive’s prerogative to enter into, and withdraw from, treaties the country had signed and that Parliament only needed to give its approval.

“It’s expected that the executive go back to Parliament. We have rights, we have obligations, and we have Parliament,” he said, adding that decisions executed by the executive must be “on the basis of the expressed authority of the Constitution”.

Mojapelo said, if the authority was not expressed in the Constitution, it must go to Parliament.

Gauntlett asked the court to dismiss the DA’s case with costs.

In his rebuttal, Steven Budlender, for the DA, said the letter the executive had sent to Parliament contained no suggestion that the decision to withdraw from the ICC would be debated.

“It does not suggest that Parliament has to approve it. The effect is to bypass Parliament. It is simply telling Parliament for informational purposes,” Budlender told the court.

Budlender said it was irrational for the executive to unbind from the ICC because it had no alternative.

On October 21, Justice Minister Michael Masutha told reporters that South Africa had initiated the process of withdrawing from the ICC by notifying the United Nations of its intention to revoke its ratification of the Rome Statute, the ICC’s founding treaty. It would take a year for the decision to come into effect.

The decision followed several court judgments that the government violated the law by not arresting Sudanese President Omar al-Bashir during his visit to South Africa for an African Union summit in June last year.

The ICC had issued warrants for his arrest and wanted him to stand trial on charges of war crimes, crimes against humanity and genocide. – News24