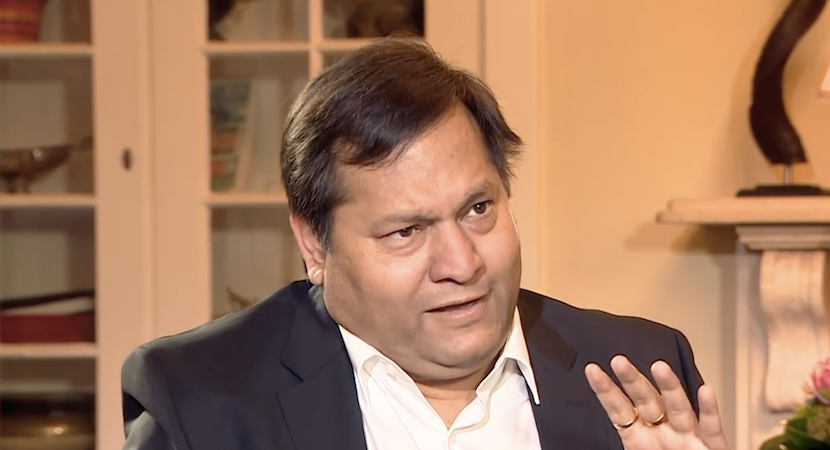 Bloomberg – Bank of Baroda’s South African unit has started closing accounts of companies controlled by the Gupta family, according to three people familiar with the matter, potentially leaving the friends of President Jacob Zuma without banking facilities in the country.

The Mumbai-based lender is winding down its relationship with companies related to the Gupta family to ensure it is in compliance with banking rules, the people said, asking not to be identified because the matter is confidential. The Guptas, who are in business with Zuma’s son, have been accused by opposition parties and some ruling party officials of using their friendship with the president to influence cabinet decisions and government contracts. They have denied the allegations.

“Oakbay is not aware of any such information,” the company said in an emailed response to questions. “I can only imagine that your source has their own agenda, and wants to put pressure on Bank of Baroda.”

South Africa’s four biggest banks last year closed accounts linked to the Gupta family, citing the need to comply with international banking rules when dealing with customers and concern over their reputations. The family, led by brothers Atul, Ajay and Rajesh, asked Finance Minister Pravin Gordhan to stop the banks from terminating their accounts, spurring Gordhan to seek a court order in October stating that he can’t prevent lenders from cutting clients. The country’s anti-graft ombudsman in November called for a judicial inquiry into the allegations against the Gupta family.

Bank of China Ltd.’s South African branch dropped the Guptas as clients in September, according to court documents filed by the family in January.

Gordhan’s application included a document from South Africa’s Financial Intelligence Center listing 72 reports of suspicious transactions totaling R6.8 billion ($520 million) that implicated members of the Gupta family and their companies. The family have asked the court to dismiss Gordhan’s application, while their lawyer has said that none of the transactions were dubious.

A Mumbai-based spokesman for the Bank of Baroda didn’t immediately respond to an email and two calls to his office phone. Gert van der Merwe, the Guptas’ lawyer, said he couldn’t immediately comment and will check with his client.