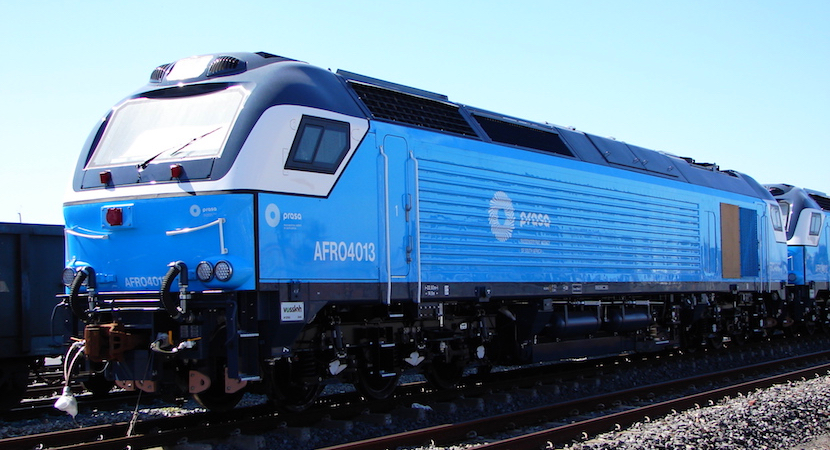 Cape Town – Transport Minister Dipuo Peters on Wednesday dissolved the board of the Passenger Rail Agency (Prasa) with immediate effect, according to acting director general of transport Mathabatha Mokonyama.

He was part of a delegation consisting of the Department of Transport and Prasa board members and management who briefed Parliament on issues plaguing the state-owned entity.

Mokonyama said Peters will institute “interim measures”, which will be announced at a later stage according to news broadcaster eNCA.

Peters through a letter to Mokonyama cited a number of reasons for her decision to dismiss the board, including issues that emerged from the portfolio committee on transport.

The announcement came on the back of heated exchanges between MPs, board members and Prasa’s former acting CEO Collins Letsoalo over a two-day period.

MPs on Wednesday decided to establish an ad hoc committee to look into the irregularities at Prasa.

“We need firm detail, such as the appointment of Werksmans (Attorneys) to do a forensic investigation, reasons for selecting this particular contract, the scope of the assignment and payments,” said Democratic Alliance MP Chris Hunsinger.

His utterances came after Letsoalo earlier indicated he had refused to pay an invoice to Werksmans Attorneys for work done.

Dikeledi Magadzi, chairperson of the portfolio committee on transport, said the resolution to establish an inquiry was not taken lightly by the committee. “After two days of deliberations, the committee still did not have a sense of whether Prasa will be saved,” said Magadzi.

“It is important that Prasa works if we are to grow the economy and deliver on the mandate to get poor South Africans to work.

Transport Minister Dipuo Peters has been praised for her decision to dissolve the board of passenger rail agency Prasa.

“As things are now, there is no sense that the board is in control of anything. It does not seem that there are controls at the entity to ensure good governance in line with legislation. That said, the committee is of the view that the entity could still be saved.”

Magadzi said the terms of reference and composition of the inquiry will be decided at the next committee meeting.

“Representatives and officials should at all times seek to be of use to the poor people we are meant to serve. Prasa is spending public funds resolving disputes and fighting among officials and, in the meantime, delivery to the people is suffering,” said Magadzi. – Fin24