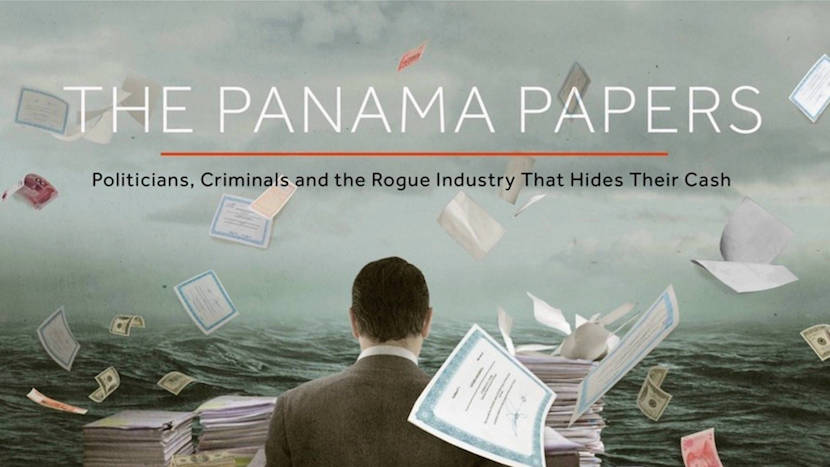 SARS, the South African Reserve Bank and the Financial Intelligence Centre briefed MPs on the prevalence of illicit financial flows in the form of base-erosion and profit-shifting  in South Africa.

The Panama Papers is a tranche of millions of leaked financial documents detailing large amounts of money sheltered in tax havens, pocketed by political power players around the world.

SARS said of the over 1,917 identified cases linked to South African residents, a total of 1,666 remained valid after the removal of duplicates. The duplicates, SARS explained, were those who have more than one offshore investment, or play more than one role in one or more offshore structures.

A total of 292 cases have no records on the SARS database, while 291 have incomplete records. The overwhelming majority of cases identified are individuals, SARS said.

The tax agency started profiling data from the Panama papers against the income tax declarations of the South African residents and has risk-profiled 814 cases so far. Among these, 701 cases displayed no – or relatively low – disclosure of foreign assets or income.

SARS started engaging with selected taxpayers in June 2016 and most of these have responded.

It soon became apparent that a large proportion of the taxpayers used a similar offshore structure, and 603 SA residents out of the total of 1,666 were facilitated by a single South African intermediary.

SARS said its special voluntary disclosure programme, which was introduced on October 2 2016 and will end on August 31 2017, has yielded applications to the value of more than R700m in tax revenue.

This represents about R4.4bn in offshore assets.

SARS expects the number of applications to increase significantly towards the end of the voluntary disclosure window.

The tax body continues to work closely with the Joint International Taskforce on Shared Intelligence and Collaboration to collaborate and exchange information on tax avoidance. Two meetings were held in 2016 and one in 2017. – Fin24