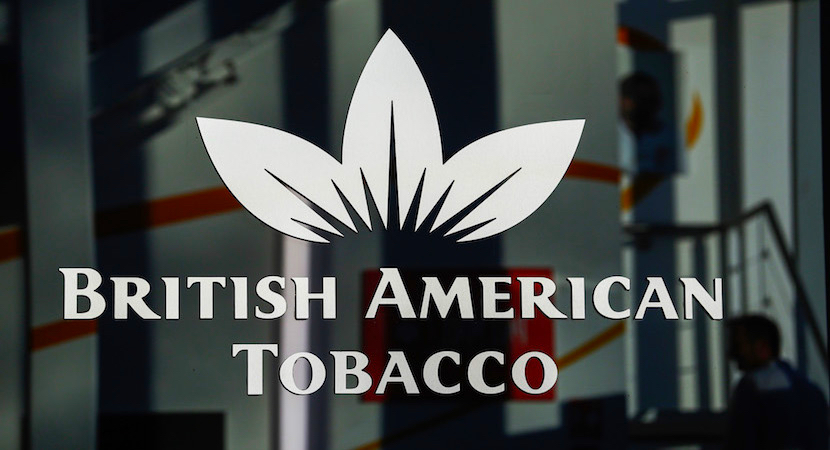 Johannesburg – Tobacco Company, British American Tobacco (BAT) is the biggest JSE listed company for 2016, with a market capitalisation over R1.5trn.

This is according to data compiled by investment firm BayHill Capital. The firm’s report looks at how the composition of the JSE has changed over 40 years. It focuses on the years 1976, 1986, 1996, 2006 and 2016 specifically. Over the four decades, companies from the natural resources sector and consumer goods sector dominated the list.

Before the record takeover by Anheuser-Busch InBev in 2016, beer brewing company SAB Miller which was known as South African Breweries (SAB) in 1996 was the biggest company on the JSE.

After becoming SAB Miller in 2002, the beverage company recorded a market capitalisation of R239m.

AB InBev’s listing on the JSE reflects a market capitalisation of over R2.5trn.

Since 2016, BAT’s market capitalization has grown to over R1.8trn. Multinational internet and media group Naspers follows with a size of R900 bn.

Since 2016, Standard Bank’s size has reduced to over R240bn. FirstRand’s market capitalisation has come down to R279bn.

Bloomberg previously reported that banks had lost value following the downgrade of the sovereign rating to junk status by Standard and Poor’s (S&P).

*BayHill warned that this research is not an offer to sell or an invitation to invest. BayHill Capital Proprietary Limited does not accept any liability whatsoever for any loss arising from reliance on this article.