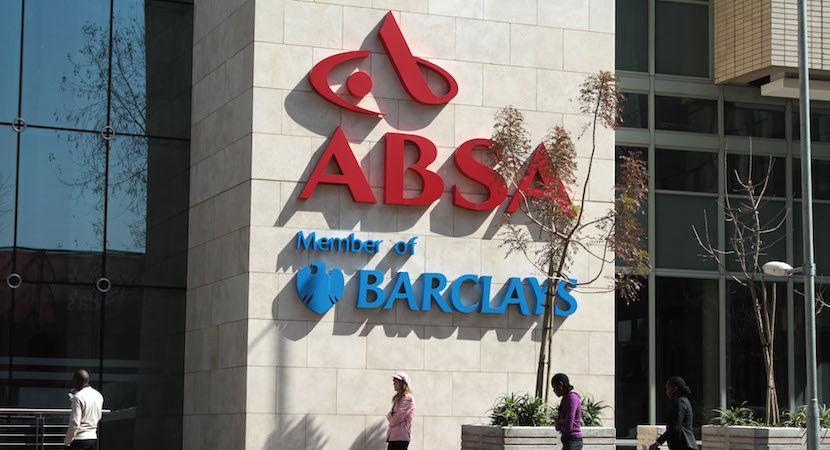 The Public Protector released a final report on Monday (“the report”) regarding her investigation into the assistance provided by the South African Reserve Bank to Bankorp between 1985 and 1995. Bankorp was acquired by Absa in 1992.

Barclays Africa and Absa Bank shareholders are advised that Absa has decided to approach the High Court in order to have the report reviewed and set aside. This is due to numerous misrepresentations and factual inaccuracies which form the basis of the Public Protector’s findings, and what we submit are the irrational and unreasonable legal conclusions in the report.

The misconceptions and inaccuracies in the report are profound
and damaging to Absa’s reputation.

Read more: SARB governor fights back: Hands off the central bank – if you want to preserve SA economy

We have accordingly instructed our lawyers to immediately prepare an application to the High Court to have
the report and its remedial actions set aside.

We deny that Absa received R1,125bn by way of unlawful assistance and we firmly maintain our position that
all of Absa’s obligations to the South African Reserve Bank were met in full by October 1995.

We will update shareholders on this matter as appropriate.

More on this issue from Absa in a subsequent press statement:

After consultation with its legal team, Absa has decided to approach the High Court in order to have the report of the Public Protector that was released on Monday 19 June 2017 reviewed and set aside. This is due to the numerous misrepresentations and factual inaccuracies which are used as the basis for its findings, and what we submit are the report’s clearly irrational and unreasonable legal conclusions.

The office of the Public Protector appears to have either effectively ignored or misunderstood Absa’s detailed submissions, which were made to it on two occasions. A copy of our February 2017 submission has been released to the public.

It is noteworthy that the report’s findings and remedial actions in relation to Absa are mainly premised on the conclusions of the Davis Panel of Experts, which delivered a comprehensive report on the same matter in February 2002. The Public Protector also uses the statement of the Heath Special Investigating Unit as a further basis for her conclusions on Absa.

In the case of the Davis Panel, the Public Protector’s final report misrepresents or misconstrues its findings. While it concluded that the manner in which the assistance was provided to Bankorp was unlawful (ultra vires), the Davis Panel unequivocally found that Absa is not liable to pay because it paid fair value for Bankorp.

“The Reserve Bank’s assistance conferred benefits on Sanlam’s policy holders, its pension fund beneficiaries and on the minority shareholders of Bankorp. That is contrary to public perception published in the media, and contrary to the conclusions of the Heath Special Investigative Unit. Those perceptions and conclusions have incorrectly asserted that major benefits were received by the shareholders of Absa.”

It goes on to say:

“The Panel is of the view that Absa paid for the continued assistance of Bankorp by the Reserve Bank and could not be regarded as beneficiaries of Reserve Bank assistance package. Absa paid fair value for Bankorp. Due to the complex nature of the impact that the various packages might have had on the value of capital invested in Bankorp, it is difficult for the Panel to assess with accuracy, the extent of the benefits derived by Bankorp shareholders.

Evidence supports the conclusion that Sanlam, the major Bankorp shareholder was aware that it would have received no value, or less value, for its shareholding absent Reserve Bank assistance.”

It is also noteworthy that in the provisional report that was leaked in January 2017, the office of the Public Protector had relied on the alleged testimony of former SA Reserve Bank Governor Dr Chris Stals. In that report, it was claimed that Dr Stals had testified that the Bankorp/Absa loan was at an interest rate of 16% instead of 1%, and that he had produced a contract to support this. Dr Stals strongly refuted the claim in the media shortly thereafter.

The alleged testimony of Dr Stals and the document he was said to have produced are conspicuously absent from the final report. In the final report this basis is abandoned and instead it selectively relies on a report that in any case found that Absa is not liable.

Ahead of our submissions to the Public Protector, we requested access to documents in her possession that had a material impact on our position. That request was unjustifiably refused. The Public Protector’s report’s assertion that its findings are not in dispute, when Absa was never given insight into, let alone the opportunity to dispute what is supposedly contained in those documents, is therefore contested.

In any event the information upon which the report bases its findings is not new. It was at the disposal of the Public Protector’s office before the findings in the provisional report were made. It appears that this information was not regarded as relevant at the time.

The misconceptions and inaccuracies in the report are profound and damaging to Absa’s reputation. We have instructed our lawyers to immediately prepare an application to the High Court to have the report’s findings and its remedial actions (including the remedial action concerning the intervention of the Special Investigative Unit and the amendment of the Constitution) reviewed and set aside.

We firmly maintain our position – supported by uncontroverted evidence – that Absa met all its obligations to the SA Reserve Bank in full by October 1995.