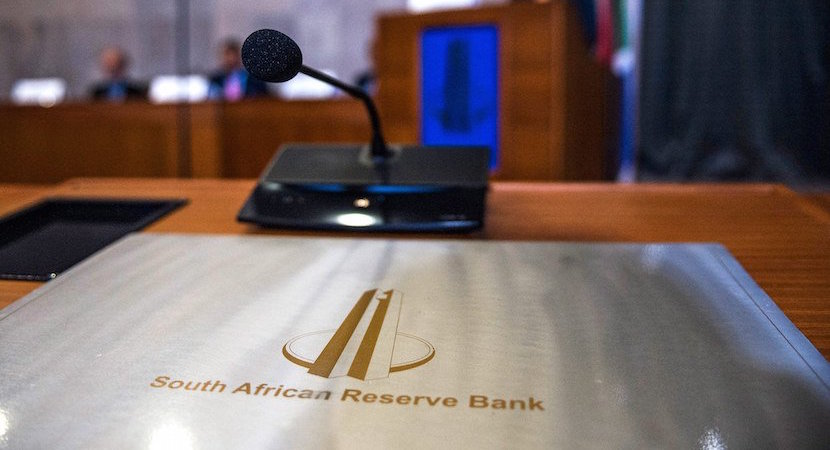 Johannesburg – The South African Reserve Bank said the remedial action proposed by the Public Protector to have its mandate changed had a damaging effect on the country.

This is according to an urgent application filed by the Reserve Bank at the North Gauteng High Court in Pretoria on Tuesday.

It comes after Public Protector Busisiwe Mkhwebane recommended that the mandate of the bank be changed, according to a report she released on June 19, which was based on an investigation on the Bankorp bailout during the apartheid era.

The Reserve Bank was not the subject of the investigation, but Mkhwebane took a remedial action against it. This has been pointed out by the SARB as an error in her report.

The SARB’s mandate is to protect the currency in the interest of balanced and sustained growth, the affidavit said. The remedial action proposed by Mkhwebane had a “damaging” impact on the country and threatened the central bank’s contribution to the financial system’s stability, explained Reserve Bank Governor Lesetja Kganyago.

Gigaba's silence regarding Public Protector vs SARB is deafening! National Treasury stands to lose billions,yet no words from the Ministry!

“From the moment it was announced it had a serious and detrimental effect on the economy and for as long as it remains in place, it holds the risk of causing further rand depreciation, further ratings downgrades and further capital outflows,” he said.

“Even before the Reserve Bank received a copy of the report, the impact on the economy had been felt.” Among the economic effects include the depreciation of the rand against the dollar by more than 2% in a matter of hours once the report was released.

A further R1.3bn worth of government bonds by non-residents were sold in reaction to Mkhwebane’s remedial action. Banking sector shares took a knock.

On June 20, Standard & Poor’s global ratings warned that South Africa’s credit rating would be further downgraded if government were to act on the Public Protector’s remedial action, the affidavit read. “S&P Global said that it considered it critical that the operational independence of the Reserve Bank remained untouched in order to avoid weakening policy flexibility in monetary affairs.”

After the warning, the rand depreciated 19c against the US dollar to R13.12, the affidavit indicated.

On June 22, the Reserve Bank held a call with a team from S&P Global to address queries the ratings agency had on how the SARB would be handling the remedial action. “The threat of a further downgrade of the country’s long term currency rating cannot be overstated. Financial stability in any country hinges on its sovereign rating which reflects its credit worthiness,” said Kganyago.

Following Fitch’s decision to downgrade South Africa’s local currency rating to junk, the country was expelled from two JP Morgan investment-grade only bond indices on April 28 and May 31. If the other ratings agencies decide to downgrade South Africa’s rating further, the country will be expelled from the Barclays Group index. This would lead to a disinvestment of R39bn worth of government bonds. Similarly, an exclusion from the Citbank World Government Bond Index would result in a disinvestment of R100bn worth of bonds, the Reserve Bank highlighted.

The #SARB is given the highest score/appraisal by ratings agencies when they review the country. Instead of lauding, we attempt to break it.

In total this outflow would exceed the current account deficit of R91.5bn.

The SARB reiterated that the downgrade would elevate borrowing costs and undermine investor confidence, resulting in a “downward spiral” difficult to turnaround.

The Reserve Bank called for an urgent intervention by the courts, as the continued uncertainty pertaining to the remedial action has a negative impact on markets.

The SARB wants the matter to be heard in court on August 1, as the Public Protector has requested it submit a plan in response to the remedial action by August 18.