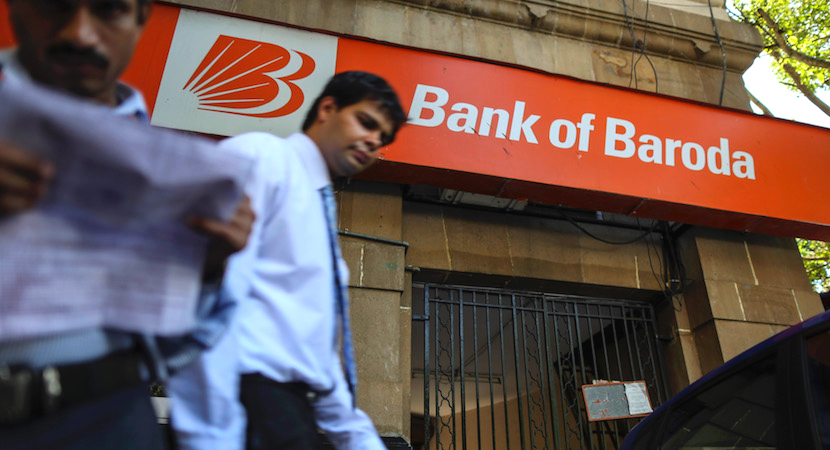 by Renee Bonorchis and Paul Burkhardt

(Bloomberg) – Companies controlled by the Guptas lost a court bid to prevent Bank of Baroda from shutting their accounts, which would leave the politically connected family without banking services in South Africa from the end of this month.

Requirements to get a court order stopping the closures weren’t established, Judge Hans Fabricius said when reading his judgment at the Pretoria High Court on Thursday. The application, which was brought by 20 companies linked to the family, was dismissed with costs.

The Bank of Baroda was the family’s last hope after a series of lenders, including South Africa’s four biggest banks and Bank of China Ltd., canceled their accounts amid concerns the companies risked falling foul of regulators and the law. The family, who are friends of President Jacob Zuma and in business with one of his sons, has been accused of wielding undue influence on the state and orchestrating the awarding of government contracts to their companies. The Guptas and Zuma deny any wrongdoing.

Bank of India and State Bank of India started shutting the Gupta accounts in July after finding out that Bank of Baroda was planning to end their ties, Ronica Ragavan, who heads several companies with links to the family, said in court papers filed last month. The Guptas are selling some of their businesses, which range from coal mines to newspapers, computer company and a 24-hour news channel. They previously said the account closures could affect their ability to pay about 7,000 employees.

The family’s companies are using a pay agency to distribute salaries, Ragavan said in her court papers, adding that the firm has also been used to receive payments from South African tax authorities and a mine.

Wow. Gupta companies have failed in their application — and last #GuptaBank standing, Bank of Baroda can close their accounts.

Bank of Baroda, which has offered services to the Gupta family since 2005, was fined and issued with the most severe sanction possible without being shut down after the South African Reserve Bank spent more than two weeks inside the lender’s offices, Manoj Kumar Jha, Baroda’s acting chief executive in South Africa, said in court papers. The unit was fined R11 million ($824,724) in June and issued with a directive after it was found that it didn’t comply with certain requirements of laws set up to combat financial crime, he said.

“A directive is the most severe sanction that may be imposed” before a bank’s license is suspended or withdrawn, the executive said.

The Guptas were last year named in a probe by the country’s former Public Protector into government-linked bribery and corruption. The former ombudsman said her findings weren’t conclusive and instructed Zuma to set up a judicial inquiry. Zuma is challenging the directive, issued 10 months ago, that the chief justice appoint commissioners for the probe, and hasn’t followed through on a pledge to set up his own inquiry.

The Guptas can now bank at Shoprite's money market after Bank of Baroda closes their accounts.

Bank of Baroda had reported 36 suspicious transactions worth R4.25 billion linked to the Guptas between September 2016 and July 2017 to the Financial Intelligence Centre, Jha said in the court papers. The number of transactions generated by the family’s companies increased substantially as the other lenders abandoned them, with Bank of Baroda and its 16 local staff unable to keep up, he said.

After the fine and the directive, Bank of Baroda told the companies on July 6 that their accounts would be terminated within 11 days and all loans recalled by the end of September. After talks, the bank agreed to extend the account closures until Sept. 30.