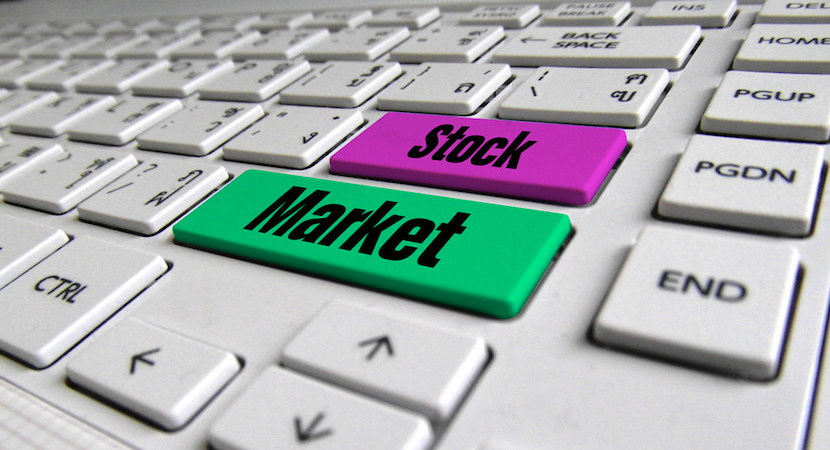 A2X Markets (A2X), South Africa’s newest stock exchange, made its debut this morning with three listings and four of the industry’s leading brokers on board.

A2X competes directly with the JSE and provides an alternative platform for companies to secondary list and trade their shares.

A2X has appointed Strate as its central securities depository and will operate within the proven and reliable South African settlement structure.

RMB Stockbroking Operations (Pty) Ltd and Computershare Outsourcing have also been approved as settlement agents, to perform a critical part of the post trade process where brokers elect to outsource their settlement services.

A2X CEO, Kevin Brady, says that the issuer pipeline is strong with significant corporate interest in a secondary listing on A2X. “In addition, we are working closely with many of the remaining top ten stockbroking firms to have them signed up before the end of the year. We are thrilled to kick off with such high calibre issuers and brokers and thank them for their support. By using the latest technology and free of the legacy business practices that hamper efficiency, we have been able to materially reduce the cost of transacting and this benefits all participants including the end investor and pensioner,” he says.

ARC joint CEO, Johan van der Merwe, says that one of the main draw cards of an A2X listing was the potential for improved liquidity. “Even though we are shareholders in A2X, we understand the value that a secondary listing brings to our company and we believe in free market principles that allow companies to grow and flourish.”

Anton Pillay, Coronation CEO, says, “As an active player in the South African equity market as both an issuer and fund manager, we appreciate the impact that A2X is likely to have on South African markets. For this reason, we felt that Coronation needed to be part of the evolution.”

Peregrine Holdings acting CEO, Rob Katz, says that the company expects its A2X listing to enable better price discovery and to broaden the base of shareholders, given that trading costs on A2X are significantly lower. “Peregrine Securities is a key player in SA capital markets and therefore if we are supporting the initiative from a trading perspective, it made sense to support A2X from a listing perspective too.”

With the end-to-end costs of transacting in excess of 40% lower than current trading costs, stockbrokers have welcomed the choice brought about by a competitive exchange in South Africa.

Director of Peregrine Equities, Tshepo Maseko says, “Internationally, stock exchange competition leads to improved responsiveness and innovation as well as service-oriented capital markets environments. This is positive for brokers and has the potential to lift the market as a whole.”

Investec Equities Head, Tinus Rautenbach, expects A2X to benefit investors by providing more liquidity, ultimately making the cost of execution lower. “The engagement process with A2X has been seamless and the new exchange has been very responsive in our engagements with them,” he says.

Brady says that A2X’s business model is dependent on throughput – the more trades processed via the exchange, the greater the revenues for A2X.  “A2X’s model aligns with the objective of growing the overall market in South Africa – lowering costs, improving liquidity and being both innovative and responsive to market needs,” he says.

A2X uses technology developed by the UK’s Aquis Technologies, a division of Aquis Exchange, which includes proven exchange matching and surveillance systems and a clearing platform custom-built for A2X. Aquis Exchange is authorised and regulated by the UK Financial Conduct Authority (FCA). The market leading exchange and surveillance systems are fast and efficient ensuring that any anomalies are detected early. They also allow for cross market surveillance which will be a first in South Africa.