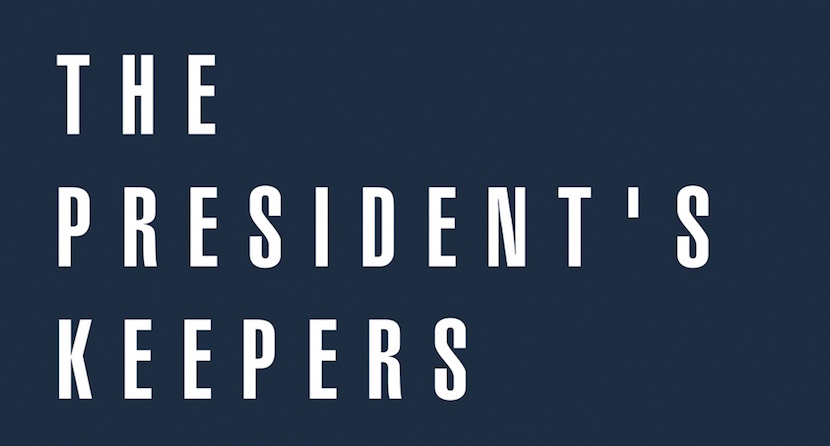 We do not at this stage intend responding to each and every allegation contained in your letter under reply, and reserve the right to do so should it be required. Your generalised statement that the book is “replete with inaccuracies” is not backed up by a single reference to any specific statement in the book that is alleged to be inaccurate. Your demand for a retraction “of all those parts which are inaccurate” is therefore incongruous. It is furthermore unclear how you reconcile an allegation of falsity, on the one hand, with an alleged violation of statutory provisions on the other.

Insofar as it concerns the State Security Agency, the book exposes evidence of inter alia wide- scale financial mismanagement, fraud and corruption. Exposing evidence of criminality within the State Security Agency cannot compromise the Agency’s legitimate operations or the security of the State. Publication of the information contained in the book does not violate the “relevant intelligence statutes” as you allege.

Our clients maintain that the information contained in the book is true and of undeniable public interest. Publication of the book, including those parts referring to the State Security Agency, was justified and lawful in terms of our clients’ Constitutional right to freedom of expression. Accordingly, our clients will not desist from making the book available to the public, will not withdraw the book from the market, and will not retract anything therein contained.

The book has been publicly available for more than a week. Thousands of copies have already been sold. As you are no doubt aware, the book is sold not only in hard-copy format, but also digitally to an international market. Much of the information contained in the book, including that relevant to the State Security Agency, has been widely disseminated in the news media.

There can be no basis for an urgent court application to prevent the further distribution of the book. Your client waited the best part of a week before making its demand, and then set a five-day deadline for response. In the words of Sutherland J, “The metaphor of the horse having bolted is inadequate; a better image might be that a virus has infected the world’s literate population” (South African Airways SOC v BDFM Publishers and Others 2016 (2) SA 561 (GJ) par 21).

Any attempt by the State Security Agency to prevent the further dissemination of the book would serve no rational purpose. As you will be aware courts do not, as a matter of policy, make orders which do not serve a purpose or to which effect cannot be given.

Finally, we note that in paragraph 7.3.1 of your letter you state your client’s intention to bring an application “without further notice” to our clients. Doing so would clearly be unlawful. Nothing in this matter could justify seeking an ex parte order. If you nevertheless bring such an application, you are requested to place this letter before the Court.

We record that in the event of your client acting on its threat to launch an application, it is obliged to give proper, effective and reasonable notice of its intention to do so. In this regard we are mandated to receive service of any urgent process per email at the following addresses: [email protected]; [email protected]; and [email protected] and followed by telephonic notice at 082 880 6844.