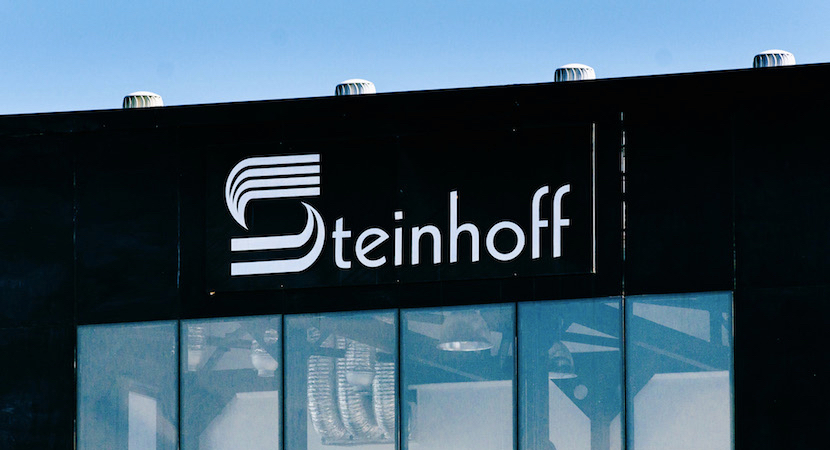 The owner of Mattress Firm in the U.S. and Poundland in the U.K. started an accelerated bookbuild to place about 29.5 million shares in Stellenbosch, South Africa-based PSG with institutional investors, Steinhoff said in a statement Monday. That’s on top of the 20.6 million PSG shares sold late last year at the start of an accounting scandal that’s wiped out most of its market value.

“This is positive for Steinhoff as it will secure a decent bit of liquidity out of a fairly well-priced asset,” Alec Abraham, an analyst at Johannesburg-based Sasfin Securities Ltd., said by phone. “By selling out of a non-core asset, the company is better able to support its core, furniture businesses.”

The shares rose as much as 13 percent in Johannesburg, where Steinhoff has retained a secondary listing alongside its main stock market base in Frankfurt. It traded 7 percent higher at 8.14 rand as of 10:14 a.m. local time. PSG fell 2.5 percent to 247.20 rand.

Steinhoff has been identifying non-core assets to sell while holding talks with lenders about providing financial support. The company said Dec. 5 it had uncovered accounting irregularities and would have to restate accounts going back to 2015. Chief Executive Officer Markus Jooste and chairman and biggest shareholder Christo Wiese have both resigned.

The company earlier this year sold a luxury Gulfstream 550 private jet that had once been valued at $25 million, while French unit Conforama has disposed of a 17 percent stake in online retailer Showroomprive for 79 million euros ($97 million). That’s about half what it paid for the shares in May last year.

The PSG placing is to be carried out by PSG itself and the South African unit of Standard Bank Group Ltd. If an acceptable price is not achieved, the placing won’t go ahead, Steinhoff said.