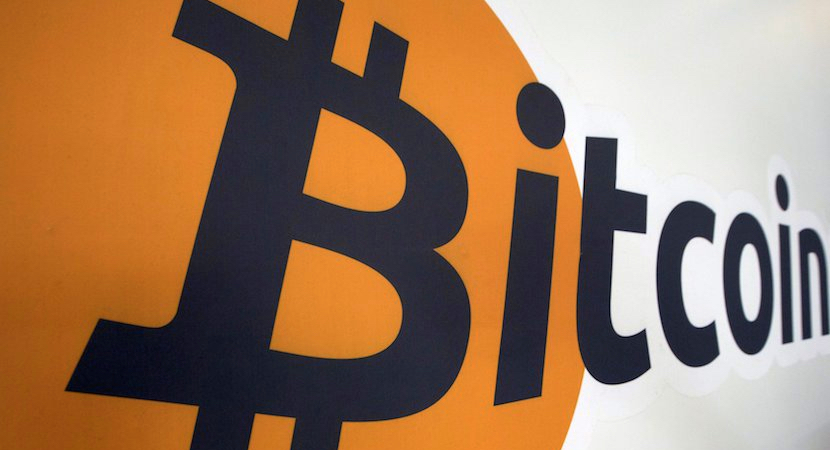 (Bloomberg) — It may seem like everyone from Grandma to Goldman Sachs Group Inc. has piled into Bitcoin in the past year, but there’s at least one group that’s looking for a way out: Criminals.

In the next six to 12 months, the most widely used digital coin is poised to lose its spot as a dominant payment method on the dark web, according to a study by cybersecurity firm Recorded Future. Its biggest competitors? Litecoin and Dash.

Transacting with Bitcoin has become more expensive and less efficient as an influx of users has put strain on the network, leading to higher fees. As a result, some cryptocurrency enthusiasts — including criminals, who were among Bitcoin’s earliest adopters — have resorted to other digital coins.

Bitcoin is still the gold standard for transactions in the illegal underworld, but it’s losing ground to some of its crypto cousins, the study found. Litecoin, the sixth-most valuable digital currency, is now accepted by nearly one third of all dark-web vendors who take alternative payment methods. Dash, the 12th-biggest cryptocurrency, is accepted by 20 percent of the market.

“The Dash network is not aware of a single Darknet market that uses Dash on its platform,” said Ryan Taylor, Dash Core Group Inc.’s chief executive officer, in an email sent by an external spokesman. “We believe it is an absurd assertion that the report concluded that 20 percent of vendors accept Dash for Darknet transactions. Numerous publicly available reports, even with Tor and VPN assisted searches, have indicated no adoption of Dash as an alternative payment method for these transactions.”

Read also: Blockchain is more than just Bitcoin – how WEF is sitting up, taking notice

Recorded Future scoured 150 prominent message boards, marketplaces and illegal services to find that Litecoin is the second-most popular cryptocurrency on the dark web. The Somerville, Massachusetts-based researchers also broke down their results by geography, noting that Russians preferred Litecoin because of its convenience, while English speakers favored Monero for its security features.

“The same class of power users who helped to establish Bitcoin as a unified payment instrument across the dark web, spurring the underground economy and plaguing the world with never-ending ransomware attacks, illicit drugs, and weaponry, now see it as a roadblock to proliferating criminal business,” wrote Andrei Barysevich and Alexandr Solad, the report’s authors. “Litecoin and Dash will take their place next to Bitcoin as the everyday payment currencies of the dark web.”