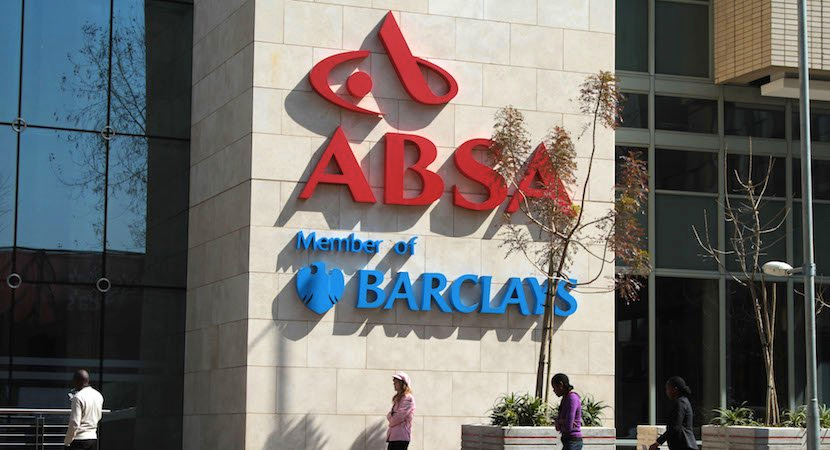 (Bloomberg) – Barclays Africa Group Ltd., South Africa’s third-biggest bank, said the group will be split into retail and business banking, investment banking, the rest of Africa and wealth and insurance.

Barclays Africa is splitting its business away from its former parent company in a process that began in 2016 and is scheduled for completion by early 2021. The U.K. bank paid the South African lender 765 million pounds ($1.1 billion) for the separation. The move has meant that Barclays Africa is free to set its own strategy for growth in South Africa and on the rest of the continent where it has operations in more than 10 countries.

Barclays Africa Group Limited (BAGL) today announced a new structure that aligns the group’s executive committee portfolios with its new strategy announced at the beginning of March. The Group plans to double its market share of Africa banking revenues from 6% to 12%.

The new structure has four core businesses, each headed by a chief executive officer. These are the Retail and Business Banking (RBB) South Africa, Corporate and Investment Banking (CIB), Wealth, Investment Management and Insurance (WIMI) and Rest of Africa (RoA) – 10 markets outside South Africa. South Africa Banking will cease to be a management or reporting segment.

“We have set a bold ambition to double our share of Africa banking revenues, digitising our organisation end to end and presenting bold propositions to meet the needs of our customers and clients. This executive committee will work with leaders and colleagues throughout our business who were also instrumental in shaping our strategy and the group’s new ambition.” said Chief Executive, Maria Ramos.

The new structure is effective immediately.