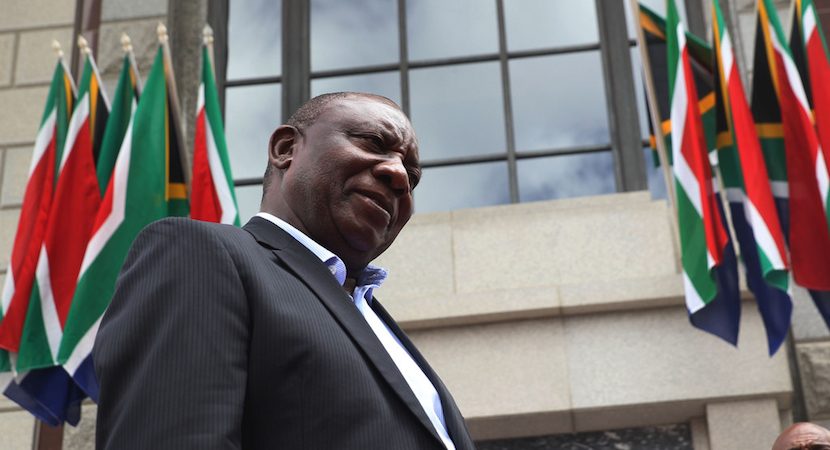 President Ramaphosa said in the State of the Nation Address that growth, development and transformation depended on a strong and capable state. Furthermore, the President said it was critical that the structure and size of the state was optimally suited to meet the needs of the people and ensure the most efficient allocation of public resources.

President Ramaphosa has provided further details on the review process in a written reply to a parliamentary question submitted by the Democratic Alliance.

In his reply, the President says previous and current configurations of the administration is still in progress, with the view to establishing the synergy between the Constitution and legislation on one hand and the national macro-organisation of the national government, on the other.

The full by the President is as follows:

Whether, with reference to his undertaking in his State of the Nation Address on 16 February 2018 in the National Assembly, a process to review the (a) configuration, (b) number and (c) size of national Government departments has been initiated; if not, in each case, why not; if so, (i) who is responsible for the review, (ii) what is the name of the lead department carrying out the review, (iii) what progress has been made with the review and (iv) by what date will the review be completed in each case?

(a) –  (c) Yes, the process of reviewing the size and shape of the National Executive and government departments has begun.

(ii) The Presidency is the lead department.

(iii) A review of previous and current configurations is still in progress, with the view to establishing the synergy between the Constitution and legislation on one hand and the national macro-organisation of the national government, on the other. A preliminary analysis has been concluded.

(iv) The review will be concluded after due political consultations, in time for implementation in the sixth administration.