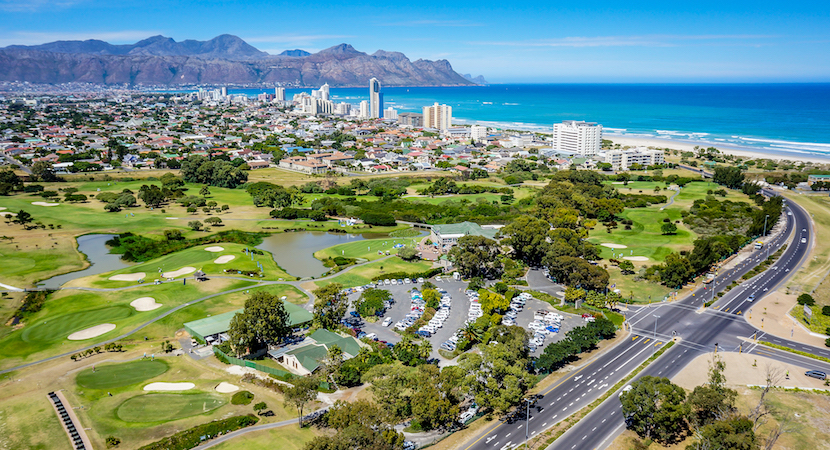 These results are proof of the DA-led Western Cape’s commitment to creating an enabling and enticing business environment in our province, to stimulate economic growth and create jobs for the residents of the Western Cape. This is in stark contrast to international investor scepticism surrounding the ANC in national government.

I am pleased to see that the DA in the Western Cape remains committed to this cause as we govern in the best interests of the needs of our residents. I call on the Provincial Minister of Economic Opportunities, Tourism, and Agriculture, Alan Winde, to continue to ensure that our provincial economy grows steadily through dedicated foreign investment to create further jobs for the residents of the Western Cape.

Through Wesgro’s Investment Promotion Unit, which includes the Agribusiness Investment Unit, the Western Cape secured nine investment projects in tech, financial services, food and beverage, apparel, and the green economy. By attracting these investments, the DA-led Western Cape’s economy continues to grow while our national economy shrinks under the ANC.

As the DA in the Western Cape, we will continue to ensure that we grow our economy and create jobs for the residents of the Western Cape. Creating a lifeline out of poverty for South Africans is the only way to ensure prosperity for our residents, and to move our country forward.