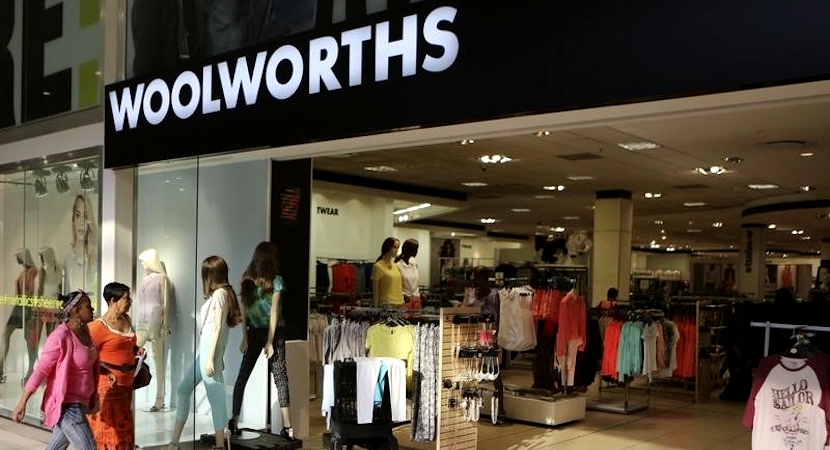 The company will probably report a per-share loss of between R3.40 to R3.97 for the 52 weeks ended June 24, the Cape Town-based company said in a statement Thursday. That will be the first annual loss since Bloomberg records on Woolworths began in 2002. Headline earnings per share, which exclude one-time items, fell as much as 20 percent.

The shares declined 1.2 percent in early trade in Johannesburg, extending declines for the year to 20 percent.

Woolworths is struggling to contend with difficult trading conditions in its main South African and Australian markets, with overall sales increasing 1.6 percent in the year. Poor product choice in some areas of women’s wear resulted in a drop in South African fashion, beauty and home sales. Food revenue in the country rose by a “market-leading” 8.4 percent, the company said.

A revaluation of its David Jones business in Australia resulted in a non-cash impairment charge of 712.5 million Australian dollars ($527 million) in the first half, while the unit’s head was fired earlier this year.