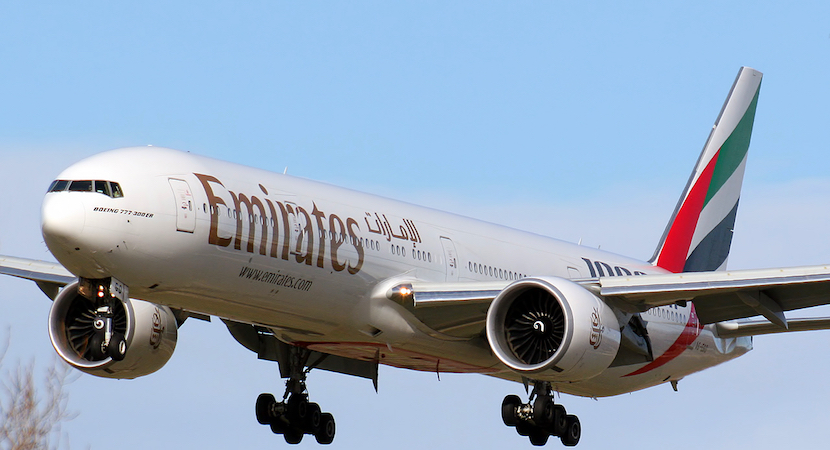 By John Bowker and Layan Odeh

(Bloomberg) – Gulf carrier Emirates has ruled out investing in South African Airways, narrowing the number of potential saviours of the loss-making state airline. 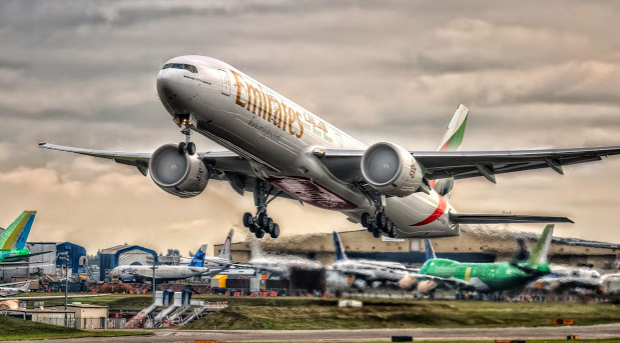 While Emirates and SAA are working closely to enhance their code-sharing agreement, there are no plans to invest, an Emirates spokesperson said in an emailed statement Monday. The Dubai-based company commented after Johannesburg-based newspaper City Press reported both Emirates and Etihad were in talks with SAA about a partnership, citing the UAE’s ambassador to South Africa.

SAA is in the throes of a financial crisis that has led Chief Executive Officer Vuyani Jarana to call for an aviation-industry investor to help it return to profit and avoid further government bailouts. Gulf airlines have been muted as candidates, given their routes linking major African cities with Middle Eastern hubs and other Asian and European destinations.

Any move by Etihad to invest in SAA would reverse its policy to scale back a past strategy of sealing alliances through equity investments, which saw the Abu Dhabi-based airline spend cash on struggling carriers including Air Berlin Plc, which filed for insolvency last year. Etihad CEO Tony Douglas is reigning in the carrier’s reach by cutting jobs, routes and working to freeze plane orders.

SAA and Etihad briefly had a code-sharing agreement, but it was scrapped when the South African carrier ended direct flights in 2016 between its home base in Johannesburg and Abu Dhabi.

Nigeria is competing with SAA for attention from Gulf carriers after announcing a new national airline at the Farnborough Air Show last week. Aviation Minister Hadi Sirika tweeted a picture of himself with Qatar Airways CEO Akbar Al-Baker, referring to airline boss as a potential partner or investor.