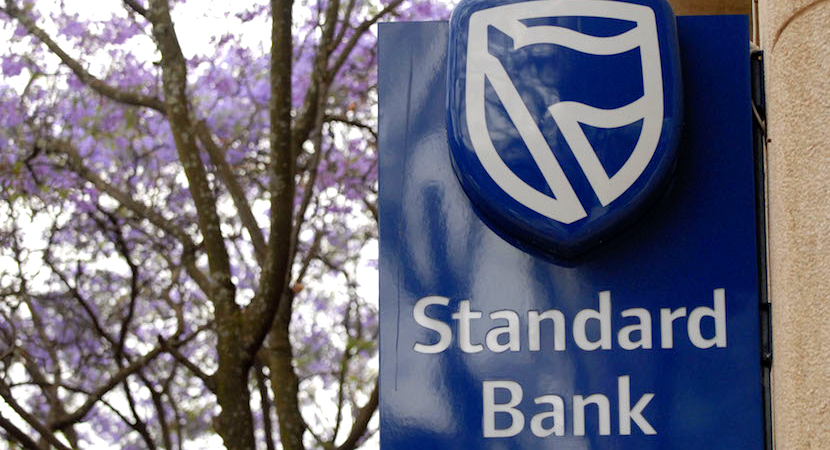 “We are exceedingly optimistic about the future of this country, more so now than in December,” Lungisa Fuzile, the Johannesburg-based lender’s South African head, said at a panel discussion in the city later Tuesday.

That was the month Cyril Ramaphosa was elected head of the ruling African National Congress, enabling him to replace Jacob Zuma as president in February. He’s since begun a campaign to lure $100 billion in investment over the next five years as he seeks to boost a flagging economy.

Ramaphosa’s government has moved to revive a renewable energy industry that had become caught up in lengthy project delays under Zuma’s administration. Energy Minister Jeff Radebe signed agreements with 27 independent power producers in April, and said last month that bidders would be invited later this year for projects that could amount to investment of as much as R50 billion rand.

Standard Bank shares are trading 1.2 percent lower this year, compared with a 2.7 percent fall on the FTSE/JSE Africa Banks Index.