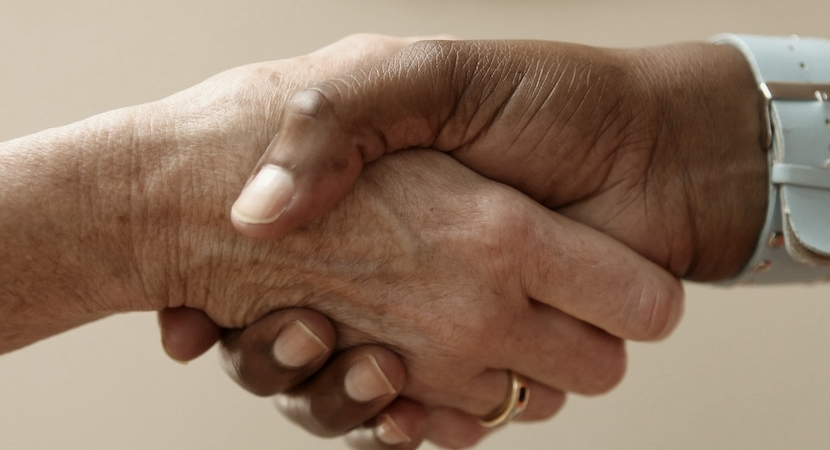 Lebashe will provide EOH with an equity injection as it buys shares at a 10 percent discount, Johannesburg-based EOH said in a statement Monday.

The transaction will make EOH “one of the largest, majority black-owned technology companies in Africa,” Zunaid Mayet, who has relinquished his role as chief executive officer of EOH to head NEXTEC, the company’s new business unit, said by phone. “The deal will strengthen our balance sheet and put us in a well-placed position to pursue growth opportunities.”

The transaction comes as Stephen Van Coller, a senior executive at pan-African telecommunications company MTN Group Ltd. and the former head of Absa Group Ltd.’s investment-banking division, will take over the helm at EOH. The technology company is taking steps to improve its governance and turn around its performance after the stock fell to the lowest since November 2011. This includes splitting into two separate business units that will be overseen by a holding company from August.

Lebashe holds a stake in Capitec Bank Holdings Ltd., South Africa’s fastest-growing lender. Companies have been selling to black investors as part of South Africa’s drive to reverse years of discrimination caused by white-minority rule, which ended in 1994.