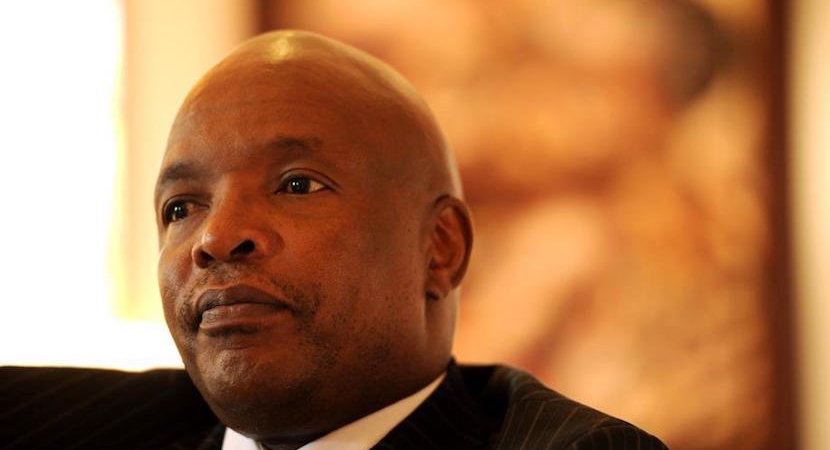 Business Unity South Africa (BUSA) President Sipho Pityana has welcomed today’s Constitutional Court decision that effectively removes Shaun Abrahams as head of the National Prosecuting Authority – but has called for a fully transparent process around the appointment of his successor.

“The criminal justice is totally compromised because of a litany of hand-picked  candidates such as Abrahams without any due process that enjoys public confidence, This is an opportunity to open a new chapter,” says Pityana.

“A competent, ethical, efficient and credible criminal justice system is the bedrock of any democratic government, and the prosecution service is a gateway to justice. The NPA’s leadership has been dogged by controversy for years, and the institution’s compromise has enabled crime to thrive — with crippling consequences on business, the economy and the people of South Africa.

“President Cyril Ramaphosa is well aware of the importance of restoring credibility to the criminal justice system, and can make a significant impact by ensuring the appointment of a respected, competent and independent head of the National Directorate of Public Prosecutions.

“BUSA firmly believes that a public process, which is completely transparent, is the best way to not only ensure that the right candidate is put in place, but to ensure public confidence in whoever is appointed. We urge the President to do the right thing – to call for nominations and put the various candidates through Parliamentary and public scrutiny.

“We also commend civil society for their relentless pursuit of this process, which has exposed the extent to which change is needed in the NPA.”