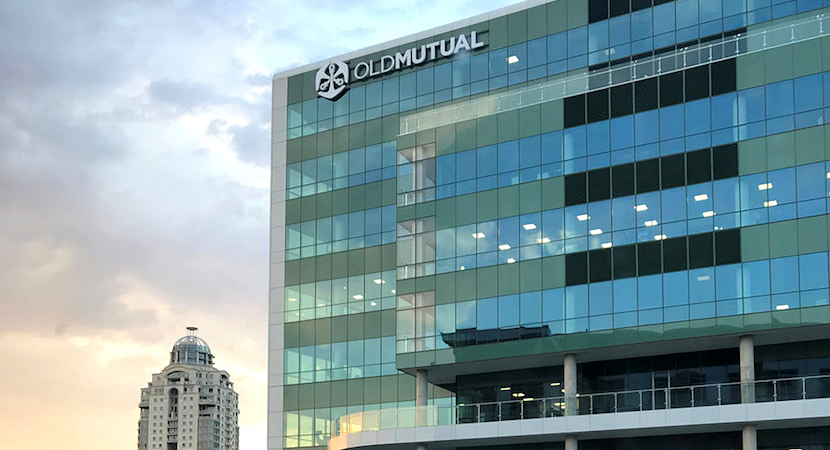 (Bloomberg) – Old Mutual Ltd. will pay a special dividend as Africa’s largest insurer reduces its surplus cash after being spun out of its former London-based parent.

The Johannesburg-based company will pay a special dividend of R1 ($0.07) a share on top of a maiden first-half payout of 45 cents, Old Mutual said in a statement on Friday. The company is on track to meet its financial targets for 2018, it said.

The 173-year-old insurer is refocusing its efforts on Africa after being unbundled out of Old Mutual Plc and listing its shares on the Johannesburg Stock Exchange and four other bourses in June. Its former London-based parent also terminated trading on the London bourse, 19 years after moving its headquarters from Cape Town and embarking on a global acquisition spree that ended with it spinning off and selling businesses in the UK, Europe, the US, Latin America and Asia.

Chief Executive Officer Peter Moyo is now planning to grow Old Mutual’s existing insurance, asset-management and lending business in Africa, spurning the acquisitive approach taken by its parent. The company will hive off part of its shares in Nedbank Group Ltd. as planned in the fourth quarter of this year, Old Mutual said.

Here are other highlights from the company’s first-half results: