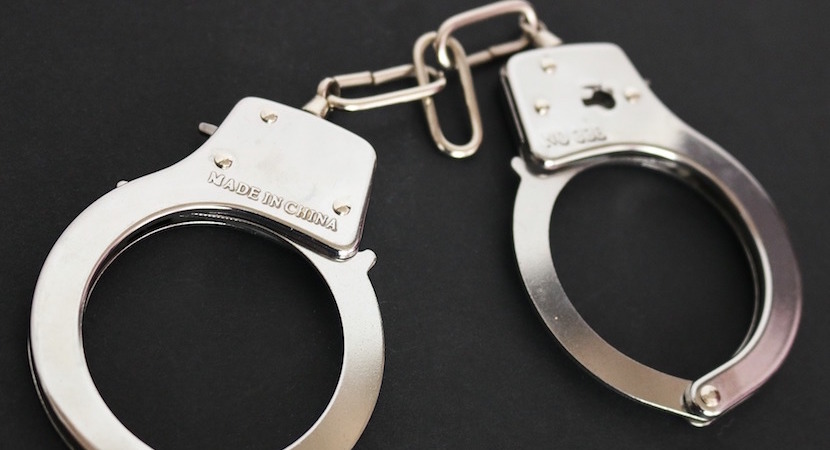 (Bloomberg) — Mozambique’s ex-Finance Minister Manuel Chang will oppose extradition to the U.S. after he was arrested on charges related to a debt deal that led to a default in 2017, according to his lawyer.

The nation, among the world’s poorest, borrowed about $2 billion from 2013 to 2014 to buy tuna-fishing boats and a coastline protection system, but only disclosed the bulk of the debt to the International Monetary Fund in 2016, prompting the lender to halt funding. Chang, who was arrested Dec. 29 in South Africa, presided over the deal at the time.

Mozambique is trying to restructure the loans after telling creditors two years ago it couldn’t afford to pay them Auditors in 2017 found that $500 million of spending remained unexplained, while also suggesting the assets purchased with the money were overpriced by about $700 million On a side note, the nation in November finally struck a deal with Eurobond holders, almost two years after defaulting on that debt. It was an agreement in principle with holders of 60 percent of its bondsChang has received an indictment from the U.S. Department of Justice detailing charges linked to three loans to Mozambican state companies, lawyer Rudi Krause said by phone Wednesday. Chang will apply for bail at a Jan. 8 hearing in a Johannesburg court, he said.

“The allegations relate to those three loans,” Krause said, referring to debts taken on by Ematum, ProIndicus and Mozambique Asset Management. “He will oppose the application for his extradition.”