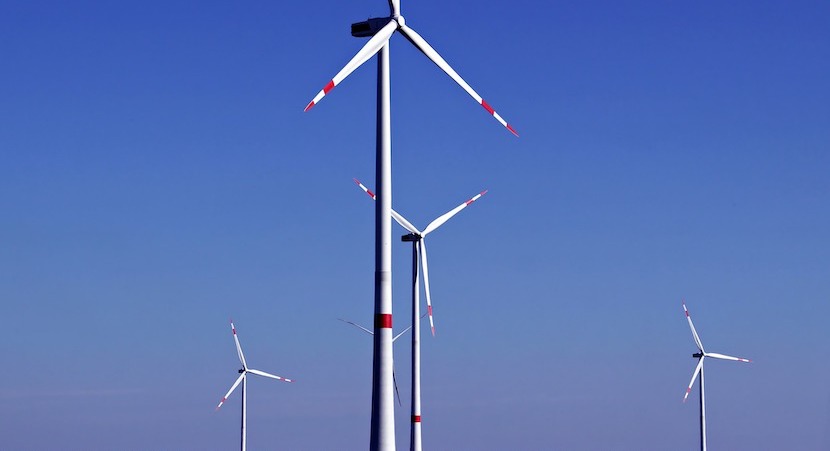 Enel, through its renewable subsidiary Enel Green Power RSA (EGP RSA), has begun construction of its 140 MW Nxuba wind farm in the Amatole District, making it the Group’s third wind project in South Africa’s Eastern Cape province. The construction of Nxuba, which is expected to be completed by September 2020, will involve an overall investment of more than €200m.

“Through the start of construction of the Nxuba wind farm, which is the first out of the five projects awarded to the company in South Africa’s 2015 renewable tender to begin construction, Enel confirms its commitment to grow and strengthen its presence in the country,” said Antonio Cammisecra, Head of Enel Green Power, the Global Renewable Energy business line of the Enel Group. “This new project reaffirms EGP RSA’s contribution to further diversify South Africa’s generation mix, while supplying sustainable energy to Eskom, and promoting the socio-economic growth of local communities.”

Once fully up and running, Nxuba is expected to generate over 460 GWh per year, avoiding the emission of around 500,000 tons of CO2 into the atmosphere each year. The wind farm will be supported by a 20-year power supply agreement with the South African energy utility Eskom, as part of the South African government’s Renewable Energy Independent Power Producer Procurement Programme (REIPPPP) tender, which awarded in April 2015 a total of five wind projects for 700 MW to the Enel Group in its fourth round.

EGP RSA will employ innovative tools and practices to build Nxuba such as advanced digital platforms and software solutions to monitor and remotely support site activities and plant commissioning, digital tools to perform quality controls on site and smart tracking of wind turbine components. These processes and tools will enable swifter, more accurate and reliable data collection, improving the quality of construction and facilitating communication between on-site and off-site teams.

In addition, the company, with its local partners, has committed to ensure meaningful socio-economic and enterprise development, preferential procurement, and job creation in the surrounding communities, involving local businesses as suppliers, providing free WiFi to communities in the area and holding wind technology training courses for locals. EGP RSA also focused on education, which is key for socioeconomic development, by supplying schools with clean energy through mini-PV systems, awarding scholarships to students and supporting a school feeding programme.

The other projects awarded to EGP RSA in Round 4 of the REIPPPP tender are the 140 MW Oyster Bay wind farm, also in the Eastern Cape, as well as the 140 MW Garob, the 140 MW Karusa and the 140 MW Soetwater wind plants, all in the Northern Cape province. EGP RSA already has more than 520 MW in wind and solar plants in operation in South Africa. Its solar plants are the 10 MW Upington and the 82.5 MW Adams, in the Northern Cape province, the 82.5 MW Pulida in the Free State province, the 66 MW Tom Burke in Limpopo, and the 82.5 MW Paleishuewel in the Western Cape. Its wind farms include the 88 MW Nojoli and the 111 MW Gibson Bay, both in the Eastern Cape.