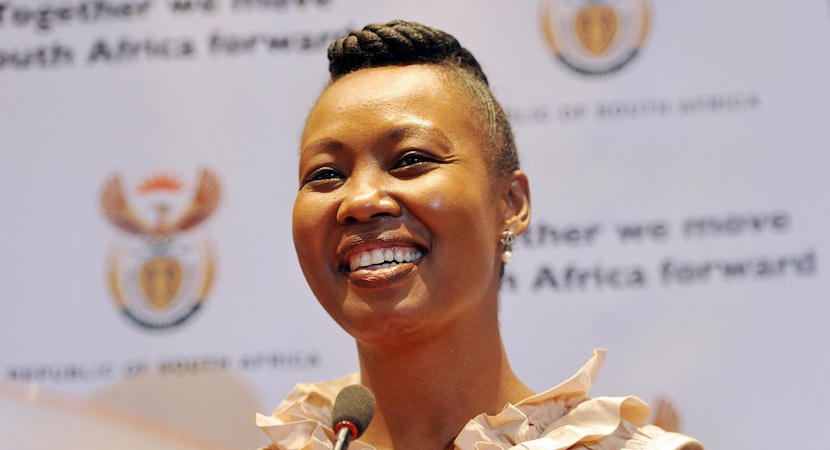 Commenting on the development, Shameel Joosub, Vodacom Group CEO, said: “Vodacom welcomes the decision by Communications Minister, Stella Ndabeni-Abrahams, to withdraw the Electronic Communications Amendment Bill. Vodacom is of the view that government’s objectives for the sector – in terms of increasing the affordability and reach of broadband, and accelerating economic transformation – can be achieved within the current legislative framework. In particular, we are encouraged that the Ministry holds the view that the private sector must play a greater role in the development of the telecommunications industry.

Key to ensuring that South Africa doesn’t get left behind in participating in the fourth industrial revolution is being at the forefront of new technologies such as 5G and the licensing thereof.

In his recent State Of the Nation Address, President Cyril Ramaphosa stated that significant progress had been made in crafting the path towards mobile spectrum allocation and that the Minister of Communications will shortly be issuing a policy direction to ICASA for the licensing of high demand spectrum.

The release of this available spectrum will be instrumental in reducing the cost of carrying a megabyte of data and ultimately in accelerating the decline in effective data prices in South Africa. We remain hopeful that the highly anticipated spectrum auction will take place soon.