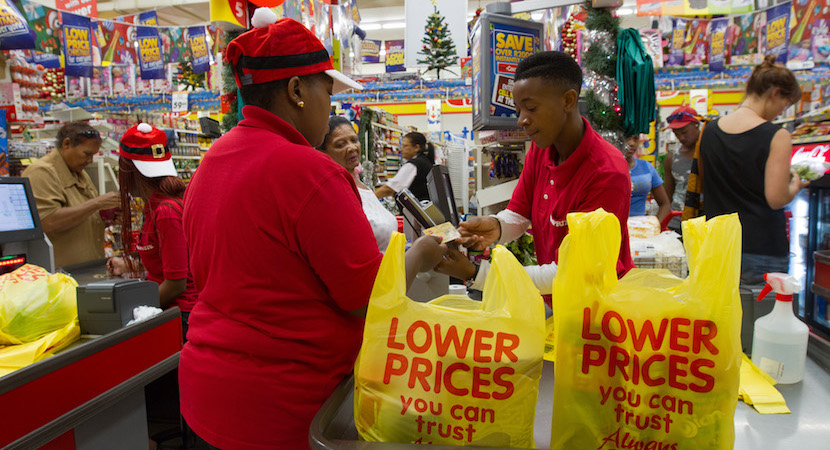 Sales contracted 1.4% from a year earlier, compared with a revised 2.9% increase in November, Pretoria-based Statistics South Africa said in a report on its website Wednesday. That’s the first time sales declined since February 2017. 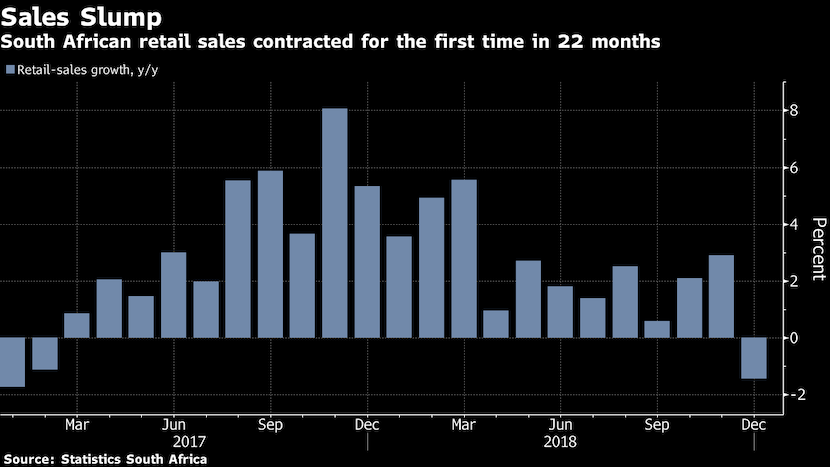